Sector fatalities continued to drop in 2021 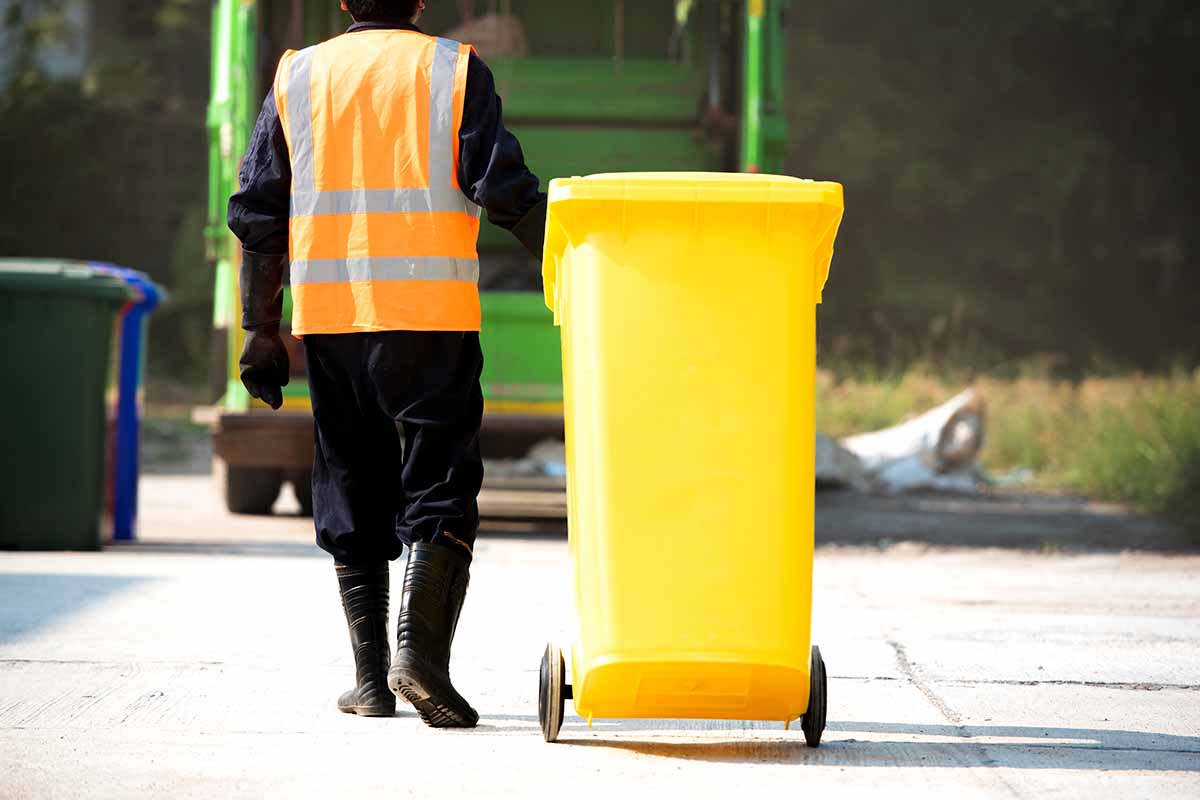 Solid waste and recycling worker fatalities dropped by nearly 50% in 2021, maintaining a downward trend that started in 2018.

The number of MRF workers killed on the job also declined, falling from four in 2020 to one in 2021.

“We are very pleased to report this good news on safety to the industry,” David Biderman, SWANA CEO and executive director, said in the press release. “There likely are several contributing factors to the remarkable improvement last year, and I suspect the increased focus on health and safety relating to COVID-19 was one of them.”

Of the 28 recorded deaths, 22 were collection workers, five were landfill workers and one was a MRF employee. That’s down from 2020, when four employees were killed at MRFs, and three were killed in 2019.

Even though the total number of worker fatalities fell, the leading causes of fatal incidents were consistent with past years. Seven workers were struck by waste vehicles, four were killed in a single vehicle crash, three were struck by another vehicle, two died in a collision, two in a riding step accident, two because of a medical event, two due to workplace violence and six deaths were categorized as “other.”

SWANA also tracks events in which a member of the public is killed in a solid-waste-related incident.

“Unfortunately, as has been widely reported, there was an increase in the overall number of vehicle-related fatalities in 2021, and the solid waste industry was not immune from this trend,” the press release said.

In nearly a third of these incidents, the driver of the other vehicle crossed the center line and struck a waste vehicle or ran into a collection vehicle while it was stopped, the press release noted, suggesting “that distraction continues to be a contributor to a considerable number of 3rd party fatalities.”

“SWANA will work to continue the reduction in worker fatalities and to reverse the trend in 3rd party fatalities through continued industry engagement” through its safety and training programs, the press release said.