Study: Decision to recycle is only the first step 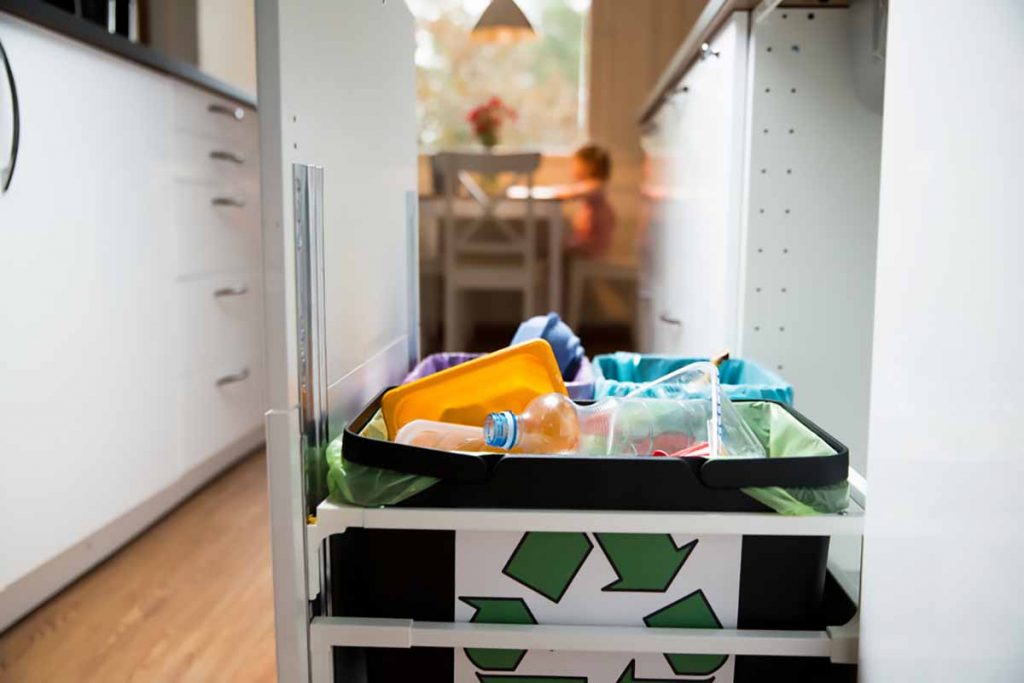 A research study found consumers are most likely to recycle when it is made as easy as possible, meaning that recycling availability and clear instructions are important. | Alexsandra Suzi/Shutterstock

The Carton Council this week published the results of the behavior science research, which explored which “micro-behaviors” are involved with consumer recycling habits. The study focused on steps consumers have to take after making the initial choice to recycle.

“Some of these factors are logistical, such as having the tools necessary to recycle, like a container or location to store recyclables in the kitchen,” the industry group stated in a release. “Others are more psychological and include things like judging whether others recycle; following social norms surrounding recycling; encouraging others in the household to recycle; and feeling positive about being a good neighbor and citizen for recycling.”

Consumers are most likely to recycle when it is made as easy as possible, meaning that recycling availability and clear instructions are important, according to the Carton Council. The research also suggested a consumer’s decision to recycle or dispose of a product is influenced by the perceived value and attachment the consumer feels toward the product.

The Carton Council said it hopes these insights can be used to increase recycling rates for cartons, as well as for the wider residential recycling stream.

“While the study was specific to cartons, the micro-behaviors are relevant to all commonly recyclable materials and serve as a reminder that even after a consumer has committed to recycling more and/or better, there are still many steps required to make their behavior habitual,” the release stated.