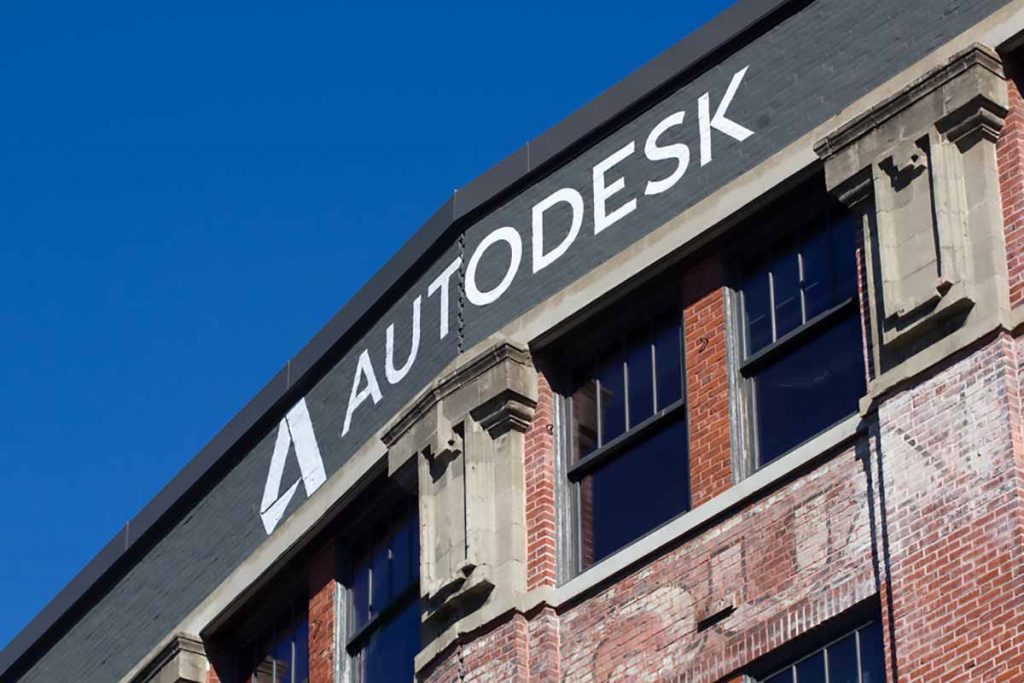 The Closed Loop Ventures Group fund is supported by corporations including Microsoft and foundations such as the Autodesk Foundation. | Tada Images/Shutterstock

The New York City-based firm, which is focused on recycling and other sustainability-centered companies, on Dec. 13 announced the latest funding that will be available through its venture capital arm.

Closed Loop Ventures Group deploys “early-stage capital into companies developing breakthrough solutions for the circular economy,” according to its website. The fund is supported by corporations including Microsoft and GS Group, a global conglomerate involved in a number of sectors, and foundations such as the Autodesk Foundation.

The latest funding comes through Closed Loop’s second venture capital fund, which the firm launched after the success of its first venture fund.

According to the announcement, the second fund is “surpassing its $50 million target to scale breakthrough circular economy solutions across plastics & packaging, fashion, food & agriculture, and supply chain technology,” Closed Loop Partners stated. “The firm continues its pioneering position as a dedicated circular economy-focused capital provider, investing in sustainable and profitable solutions that reduce waste, increase operational and material efficiency, and protect the planet.”

In the release, Closed Loop Partners said its venture capital team “continues to develop its theses on where they want to see additional investment activity and other smart investors participating in the space, including around markets that are misunderstood in traditional venture capital investing – such as biopolymers as plastic alternatives and evolving molecular recycling technologies.”

Closed Loop Partners has been active in studying the U.S. chemical recycling sector and exploring how investment funds can support development of that industry.