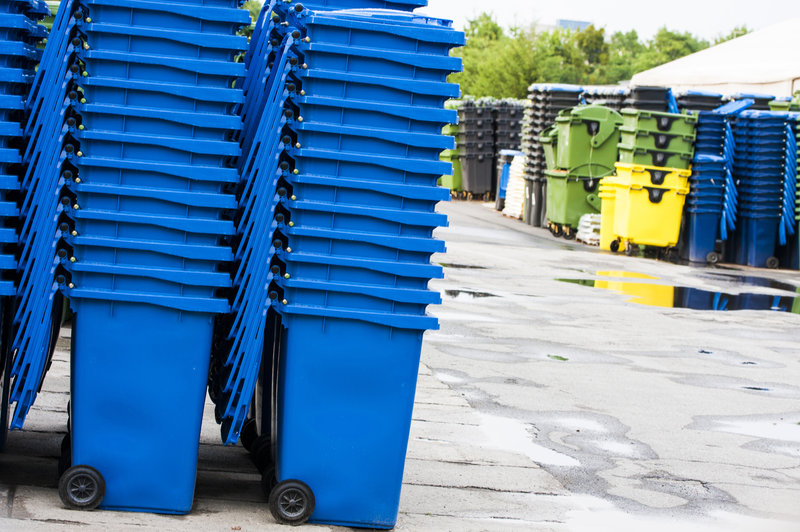 The release of the U.S. census for the decade of 2010 to 2020 points to important ways municipal recycling initiatives will change in the coming years. An assessment points to five key trends that will affect materials recovery efforts.

Expect slow growth. The U.S. population, now at 331 million people, grew just 7% in the last decade, the second lowest rate on record. Recycling tonnage generally correlates to population levels, and we will see only modest increases in waste and recycling volumes nationwide.

More focus on metro areas. The latest Census Bureau data, released last month, show higher growth in metropolitan areas, with large cities and suburbs each growing by about 10%, while the rural population fell 1%. Today nearly 86% of Americans live in urban areas. Thus, we can expect future investment and employment by recycling firms in urban recovery systems.

More tons from certain regions than others. The recycling investment and employment will not be the same nationwide. Over the past decade, urban areas in the South and Southwest grew at a far faster rate than in industrial cities in the upper Midwest and Mid-Atlantic regions. One can expect this trend will lead to expanded recycling collection and processing systems in these fast-growing areas, with buyers of recovered paper, plastics and metals focusing more on the South and Southwest.

Recycling education and promotion will continue to change. Communities seeking to push recovery levels higher will not be able to rely on a single promotion effort. The census shows that the U.S. is quickly becoming more diverse. For instance, the Hispanic and Latino population growth (23%) accounted for over half of the overall growth in the U.S. With a smaller overall impact, the Asian population rose 36%. Materials recovery programs will continue to look for effective methods to boost participation within the various sectors of the community with different cultures and languages.

And recycling will need to handle the aging of Americans. In the past decade, we saw the number of adult Americans rise by 10% while the number of people under 18 years of age grew just 1%. If this trend continues, recycling firms will see fewer people entering the workplace at the same time larger numbers of current workers will move into retirement. This is likely to push up wages as recycling businesses try to secure and retain employees.

Longtime recycling expert Jerry Powell is the founder of Resource Recycling, Inc. He retired in March 2019.