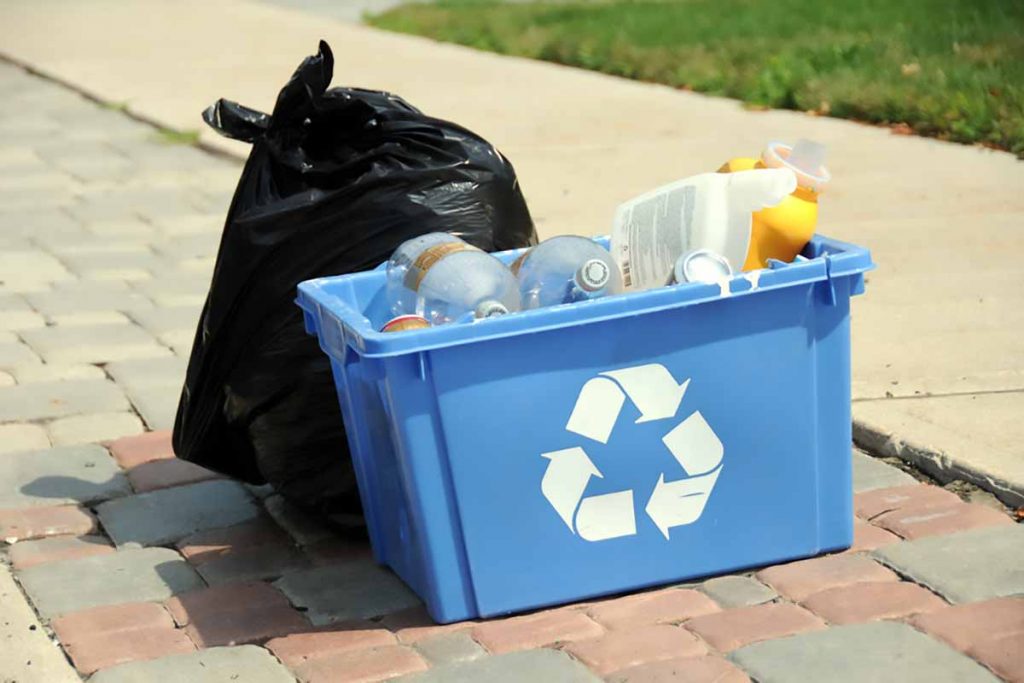 A study from GAIA found that, in five selected cities, only 24% of PET, HDPE and PP was getting recycled. | Meg Wallace Photography / Shutterstock

A study published by the Global Alliance for Incinerator Alternatives pins low recycling rates in U.S. cities squarely on hard-to-recycle plastics that are collected through curbside programs.

The GAIA report looked at Baltimore; Detroit; Long Beach, Calif.; Minneapolis; and Newark, N.J. It chose these cities because they “currently incinerate their waste or have recently relied on waste incineration, highlighting how burning waste undermines successful recycling programs,” the group wrote.

That’s problematic for the entire recycling system, the report states.

“Recycling rates are low because most plastic produced is not recyclable,” the report states.

“Cities and/or counties can establish waste policies and contracts that protect the integrity of the recycling system for truly recyclable materials, such as aluminum, glass and paper, while eliminating the problematic plastic that contaminates the system, costs taxpayers money and harms the health of their communities,” GAIA wrote.

Still, the report differentiates plastics by the recycling system in place for different resins. The authors recommend that hard-to-recycle plastics of resin codes 3, 4, 6 and 7 be removed from collection programs. They also recommend municipalities write contracts that require MRFs to “only accept materials that are actually recyclable and require material to go to legitimate, traceable recycling markets.”

GAIA also quantified challenges with readily recyclable plastics. The study found that, in the five cities, only 24% of PET, HDPE and PP was getting recycled, and the remainder was landfilled or incinerated. As such, the group wrote that cities “should prioritize collecting only plastic that can be recycled.”

“Data on municipal waste flows is absent, old, and difficult to find,” the report stated. “This allows the plastic industry to exploit loopholes and push self-serving narratives, and creates challenges for cities and communities that want to shift to true zero waste systems.”

A version of this story appeared in Plastics Recycling Update on July 28.