Sort project will target plastics missed by MRFs in Northeast 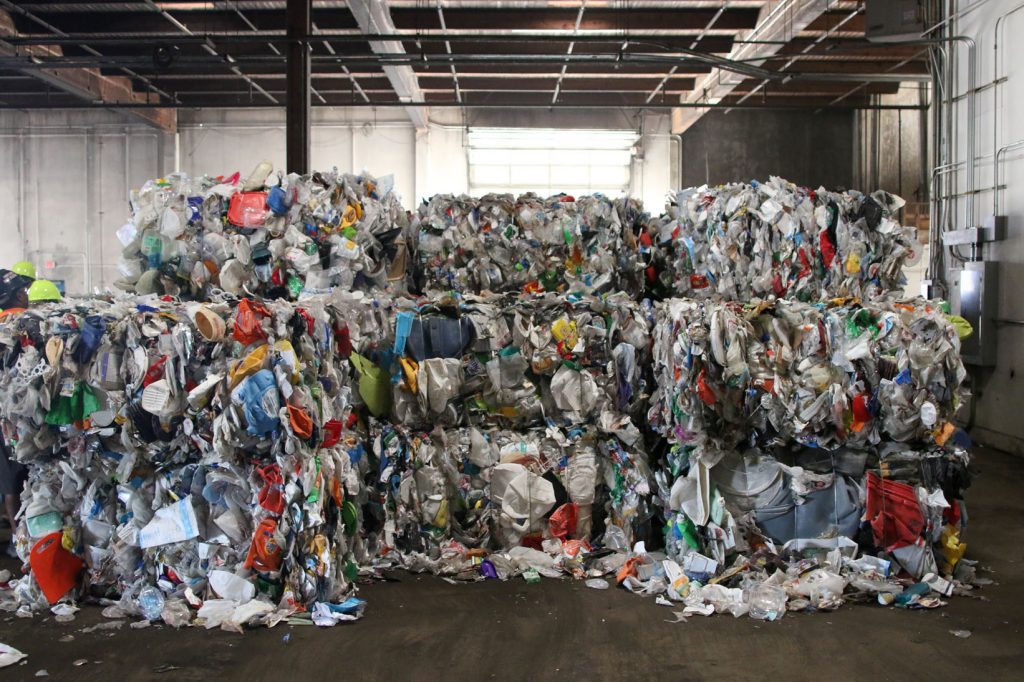 Following a similar demonstration in the Pacific Northwest last year, industry stakeholders are launching an initiative to recover additional material from the municipal stream in New York and four other states.

The project is a partnership between ACC and Titus MRF Services, which has operated a secondary MRF in Los Angeles and is one of a handful of companies pushing for a secondary sorting infrastructure in the U.S. However, Titus this month began closing down its Los Angeles facility, citing commodity price pressure and a lack of available material to process.

Through the new project, MRFs will “collect samples of container line residuals, otherwise destined for landfill, and send those materials to Titus for compositional analysis and determination of additional recyclable commodities that could be recovered through secondary sortation.”

Last year, the Plastics Industry Association, ACC and a handful of funding partners carried out a similar demonstration effort in Portland, Ore. Titus equipment was installed in a Portland warehouse and residual material from area MRFs was delivered for additional sorting. That project separated six streams of material: PET, HDPE, LDPE, PP, PS, and gable ton and aseptic cartons.

Following that 60-day demonstration, which also served to provide tours for local lawmakers and industry stakeholders, the project team issued a report extrapolating regional potential for additional plastics recovery. They estimated a regional secondary MRF in the Northwest could capture an additional 17,600 tons of plastics per year.

The Northeast project has not yet released a timeline but ACC noted it will kick off this month.

“Data generated from the study will help inform decision-making on methods to enhance recycling, create a more circular economy for plastics, and reduce the amount of waste material sent to landfill,” the organization stated.

A version of this story appeared in Plastics Recycling Update on November 11.