Contamination in one region’s commercial stream is 14% 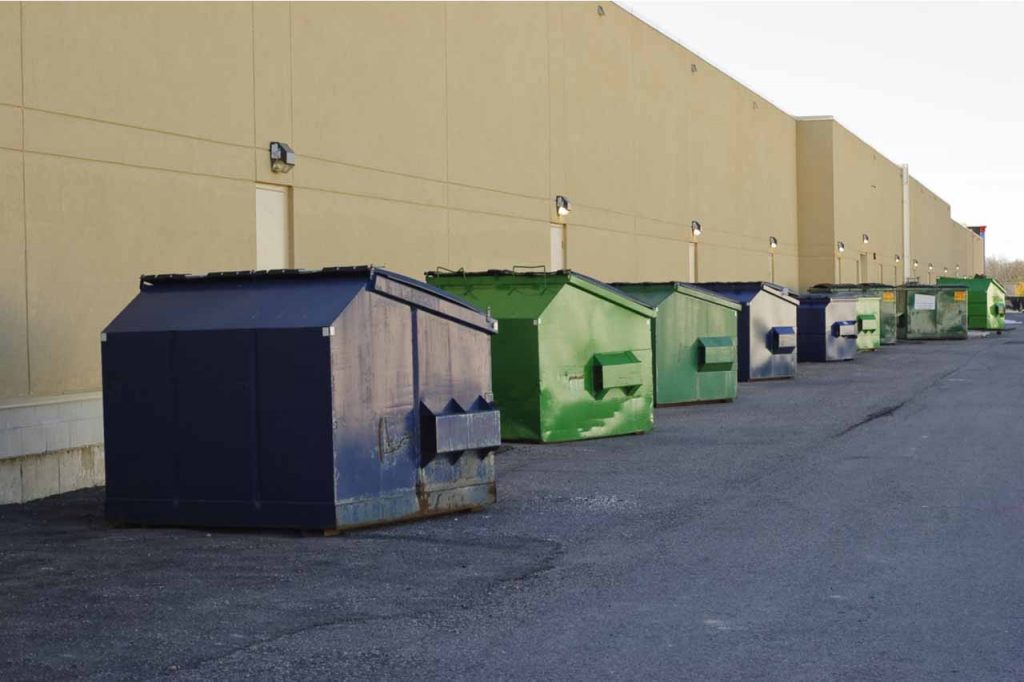 Researchers collected and sorted through more than 38,000 pounds of mixed recyclables from 173 sample loads. | Rubens Alarcon/Shutterstock

Researchers have quantified contamination in the business recycling stream in the Portland, Ore. metropolitan area, providing data that can be used to make operational or outreach decisions.

Metro, the regional governing body that covers jurisdictions in the Portland area, in May published a composition study of the commercial mixed recyclables stream.

Since 2008, more than 59,000 businesses in the Portland metropolitan area have been required by law to separate common recyclables. In recent years, Metro has examined contamination in the single-family and multi-family sectors, but this is the first project that evaluated the composition of the material coming from businesses.

The study’s results will be used by local governments to guide their efforts in decreasing contamination. Metro framed the study in the context of declining export markets for recyclables in part due to high contamination, forcing the need for a cleaner product. “The study is intended to help the region generate the best and most marketable recyclable materials through its collection program,” Metro wrote.

Researchers collected and sorted through more than 38,000 pounds of mixed recyclables from 173 sample loads.

However, contamination varied across the jurisdictions in the metro area, and it varied significantly between different samples. For instance, the eight most-contaminated samples in the study had contamination rates between 39% and 97%, according to the report, and these heavily impacted the average. Without these loads, the contamination rate for the entire region would have dropped from 14% to 11%.

These outliers “suggested there might be operational issues that, if addressed, could have a positive impact on material quality,” according to the report.

Although the weight of plastic contaminants is low, making up just 4% of the entire stream, they have an outsized negative impact on the stream as a whole.

“It is common for shopping bags and film plastic to jam sorting machinery at recycling facilities, thereby increasing the cost of processing recyclables for shipment to end-markets,” the study notes. “Plastics, especially film, tend to be much lighter compared to other materials in the recycling bin such as cardboard, so even a small weight percentage of film contamination can create a large negative impact on the quality of the material.”

In a separate research project, Metro is currently working on a commercial food scraps contamination study, looking at weight and volume of contaminants in the organics stream.