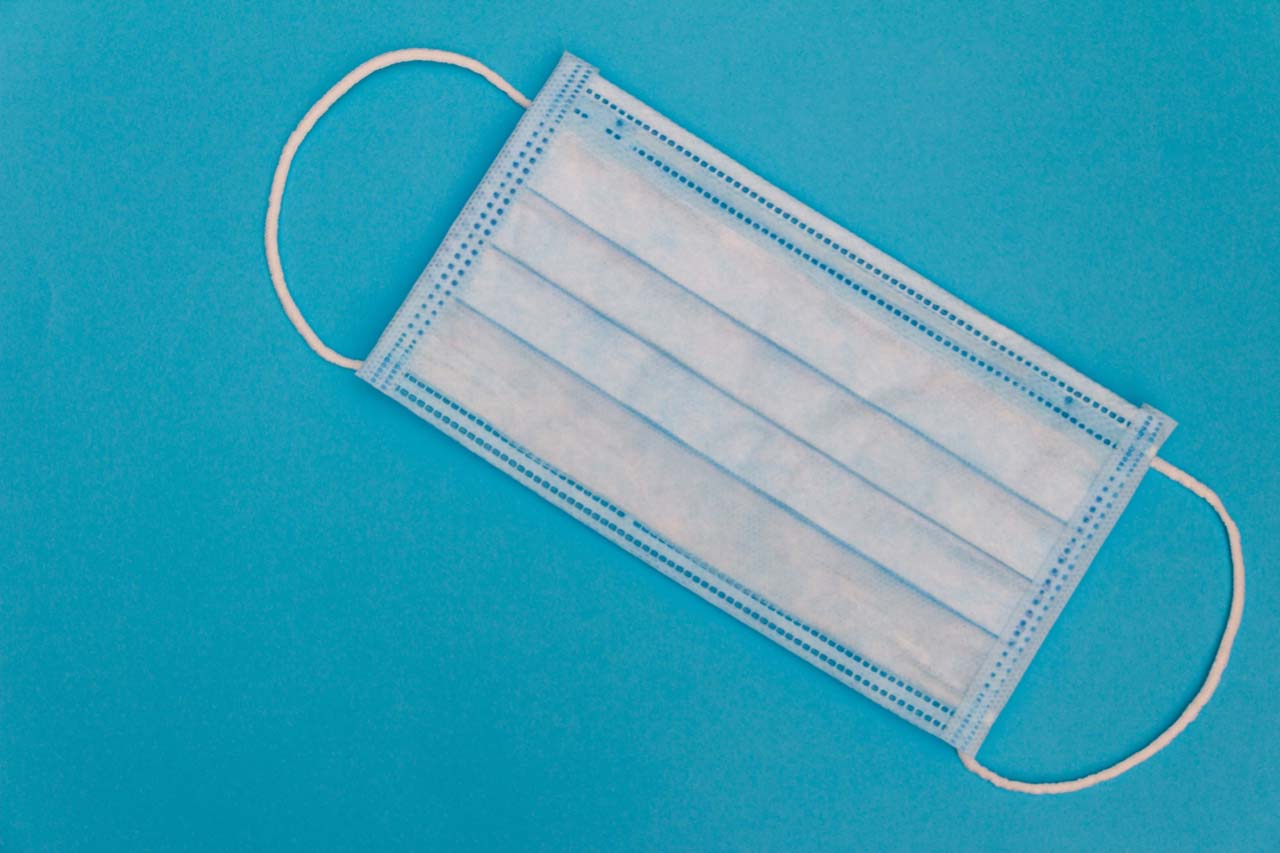 Analysts say the partial closure of the U.S.-Canada border may spook some Canadian garbage and recycling programs into undertaking contingency planning. | Yulia Lyubimova/Shutterstock

The coronavirus has prompted the closure of a state recycling association, and it spurred the Federal Reserve to encourage investors to continue lending to local governments.

The following are summaries of some recent news items related to the pandemic:

State association closing: The Ohio Recycling Coalition shut down permanently effective March 20. In a statement to Resource Recycling, the organization said it “is dead in the water being that our focus was directed to outreach and awareness for recycling and sustainability towards schools and community organizations. None of this will happen in the foreseeable future due to the coronavirus shutting down businesses and life as we knew it just a few weeks ago.” Executive Director Arley Owens encouraged members to become involved with the Association of Ohio Recyclers and the National Recycling Coalition.

Local government borrowing: The Federal Reserve has taken a step intended to help local governments maintain their access to short-term borrowing, according to RouteFifty.com. Many local governments rely on short-term borrowing in the form of municipal bonds to meet expenses during periods between tax collections. But fearing local governments’ tax revenue will drop and their expenses will increase during the epidemic, investors have become spooked. The Federal Reserve announced the creation of a Money Market Mutual Fund Liquidity Facility, which is intended to grease the wheels of lending to municipalities, according to RouteFifty, a journal that writes on local and state government issues.

European plastics recycling suffers: Independent Commodity Intelligence Services (ICIS) reports the European recycling markets are reeling from the impacts of the virus, and there’s concern about long-term damage. “Sources are particularly worried about limited volumes entering collection systems, logistic disruptions, potential downstream demand losses in non-packaging sectors, buyers abandoning sustainability measures and a reduction in necessary long-term investment,” according to the report. As one example, consumers are buying water in PET bottles, but they’re storing it, leading to concern about decreased availability of feedstock for recycling. Meanwhile, because prices for RPET are higher than prices for virgin, there are concerns manufacturers will switch to readily available virgin plastic for packaging.

U.S./Canada recyclables trade: The recent closure of the U.S.-Canada border could have industry implications. Some Canadian garbage and recycling programs rely on material imports and exports to the U.S., so a disruption in cross-border trade would cause significant problems, according to an Environmental Law Insights write-up. The reliance is particularly acute for Ontario, where about one-third of waste is shipped to the U.S. for disposal. Meanwhile, some Canadian recycling outlets rely on material from the U.S. to remain economically viable, according to Environmental Law Insights, a blog from the Baker McKenzie law firm. “It is likely an overreaction to anticipate that US-Canada integration in resource recovery and waste disposal will come to an end with the current closure of the border,” the authors wrote. But, they noted, the current situation may prompt Canadian programs to undertake more contingency planning in case of future border closures.