First Person Perspective: Why insurance costs are on the rise for recycling companies 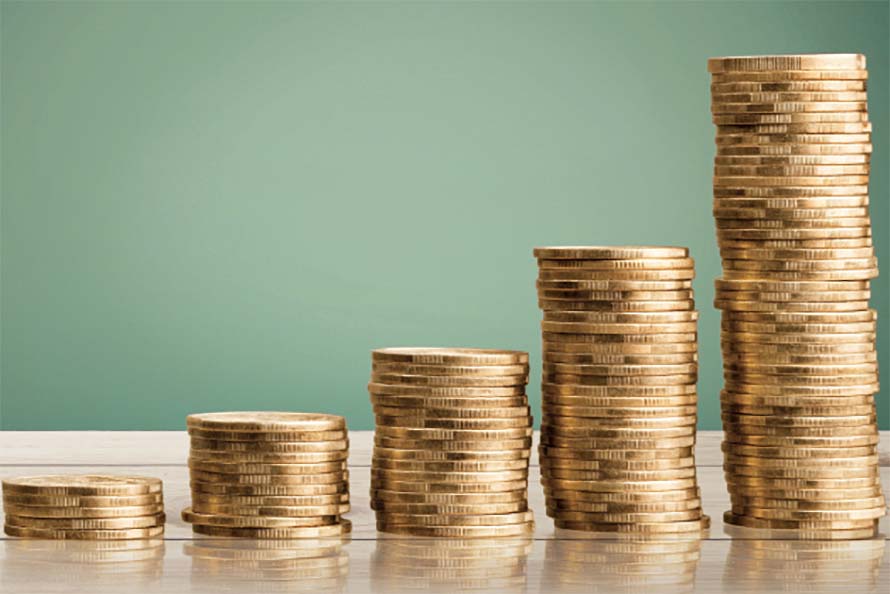 The cost of insurance is on the rise for those in the business of materials recovery. | Billion Photos/Shutterstock

Recycling professionals are well aware that prices for many commodities are low and contamination rates are high. But due to the rising number of fires in recent years, materials recovery facility (MRF) operators are now encountering struggles around another area of their businesses: insurance.

The reality is that MRFs contain unavoidable fire hazards, and that fact has boosted the number and severity of insurance claims in the industry. This trend (in addition to others in the wider insurance market) translates to fewer insurance options and increased premiums for facility operators.

Here’s what you need to know to fully get a grasp on this additional rising cost of doing business in materials recovery.

Lithium-ion batteries and other factors

A California-based hauling and processing company had a four-alarm blaze break out at its MRF. The public entity’s insurer at the time worked to help mitigate the situation and willingly paid claims to rebuild the facility and divert material to other facilities.

Once claims were paid, however, the policy holder was dropped as a client and the insurer exited the waste and recycling industry altogether. As a result, the company currently has seven insurance companies instead of a sole provider because no carrier wanted responsibility for the full suite of risks associated with the business.

Such scenarios are becoming more common across the sector.

Fire hazards – such as disposable pressurized tanks and containers, fuels, aerosol cans and other flammables – are an inherent part of operation for the thousands of recycling facilities across the U.S. Most of the fire incidents at MRFs are caused by shredders, lithium-ion batteries, equipment malfunction, hot spots, smoking or a combination of these factors.

As has been well-reported, fires attributed to lithium-ion batteries are becoming a major problem for MRFs. More and more of these batteries enter the waste stream, leading to explosions and thermal incidents both on recycling trucks and in recycling centers. The incidence of these fires likely will increase along with the growth of the lithium-ion battery market, which is projected to reach $98 billion by 2025, according to business analysis firm MarketsandMarkets.

With more facility fires of greater severity, insurance companies are shelling out much more than they are taking in on premiums and are subsequently unwilling to renew their policies.

What’s more, there are now fewer providers from which to choose. Last year, there were about 20 carriers offering coverage to MRFs. That number has since declined to only about 10 viable carriers.

Why? Insurance companies are starting to restrict, or even completely write off, industries with higher-risk potential, which is resulting in a reduction in coverage and higher costs for companies in the MRF sector seeking insurance.

Like most industries, the insurance industry fluctuates back and forth from a hard market to a soft market depending on conditions. The recycling industry currently faces a hardening insurance market, which means premiums are increasing and capacity for most types of insurance is decreasing.

During a hard market, insurance companies look at their books of business and reevaluate the capacity they are willing to hold. Most recently, insurers calculated losses from catastrophic events such as the California wildfires and hurricanes and flooding in central and southeastern states to help determine future business based on market conditions. Insurance companies in the waste and recycling industry that have experienced growing losses will attempt to make it up by charging a higher rate and offering less coverage to reduce their overall exposure.

Umbrella policies, which are purchased to add extra liability coverage over existing insurance policies such as auto, general liability and workers compensation, are also seeing rising costs. The umbrella, or excess liability, market has become very hard very rapidly with premiums increasing between 50% and 100% over 2018 pricing.

Another factor driving the reduction in the number of carriers writing property coverage for the industry is the dwindling number of reinsurers participating in the waste and recycling insurance market. A reinsurer is an insurance company that insures the risks of other insurance companies, and these companies are moving away from the market for the same reasons that primary insurers are.

Facilities with multiple claims over the last few years are having the most difficulty finding coverage. With claims payouts significantly higher than what is collected in premiums, insurers are unwilling to renew their policies.

Auto insurance is another coverage area where recycling companies are experiencing premium increases. According to National Highway Traffic Safety Administration statistics, the total number of police-reported accidents increased from 5.3 million in 2011 to over 6.7 million in 2018. The resulting increase in lawsuits and claims has driven many carriers out of the market, and those that still offer coverage are doing so at massively increased rates.

While no MRF operator can completely eliminate the risk of fire or other catastrophic event, there are actions companies can take to mitigate risk.

Making internal improvements in areas such as training, acceptable driver criteria, equipment maintenance and housekeeping protocols, and working with an expert adviser who can provide strategic risk management guidance for needed improvements, can open up more insurance options and demonstrate to the underwriting community that best-in-class measures are being employed at the facility.

A deductible or self-insured retention (SIR) also is a good option for operators to consider in order to show carriers the confidence they have in their own companies. One important distinction is knowing that, in this context, a $2,500 deductible or SIR is not going to cut it. To make a real impact, it has to be closer to $25,000 or more, which is certainly not financially viable for all. However, those that can support the financial implications can use the deductible or SIR to help mitigate potential premium increases.

In addition, operators in the waste and recycling industry must be mindful that insurance is cyclical – with every downturn comes an upswing. As more capacity becomes available, premiums will begin to decline. In the meantime, it’s important for recycling company leaders to understand the realities of today’s insurance marketplace and to budget appropriately.

Nathan Brainard, AAI, is vice president of the environmental division at Insurance Office of America (IOA). He can be contacted at [email protected]