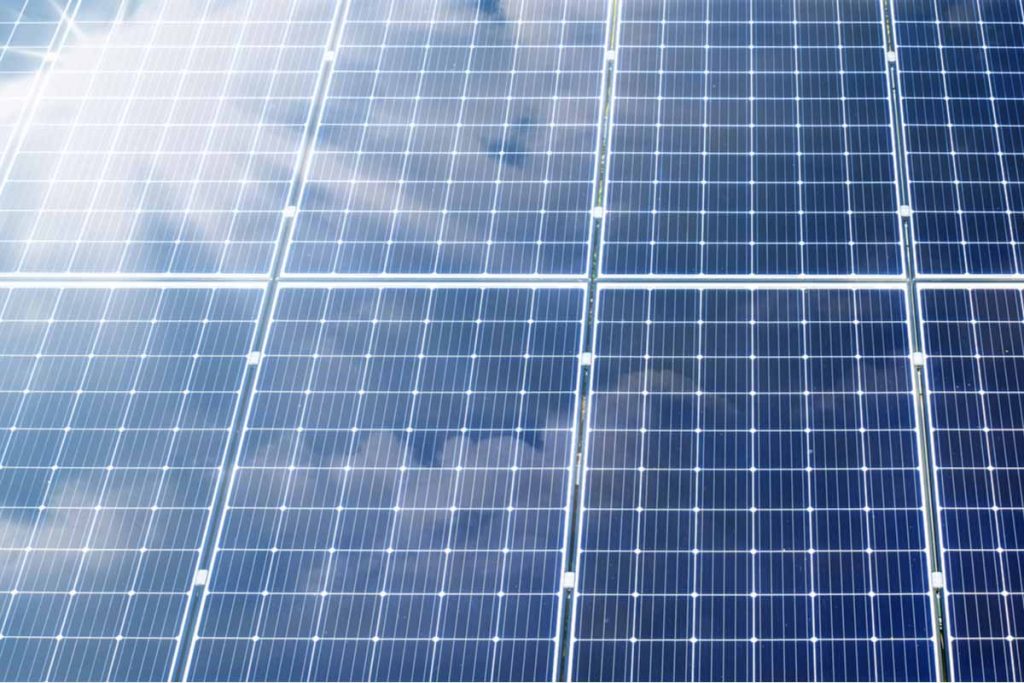 Legislation in Arizona would establish recycling requirements for end-of-life solar panels, directing manufacturers to create a recycling program or face a per-panel fee at point-of-sale.

A version of this story appeared in E-Scrap News on March 5.