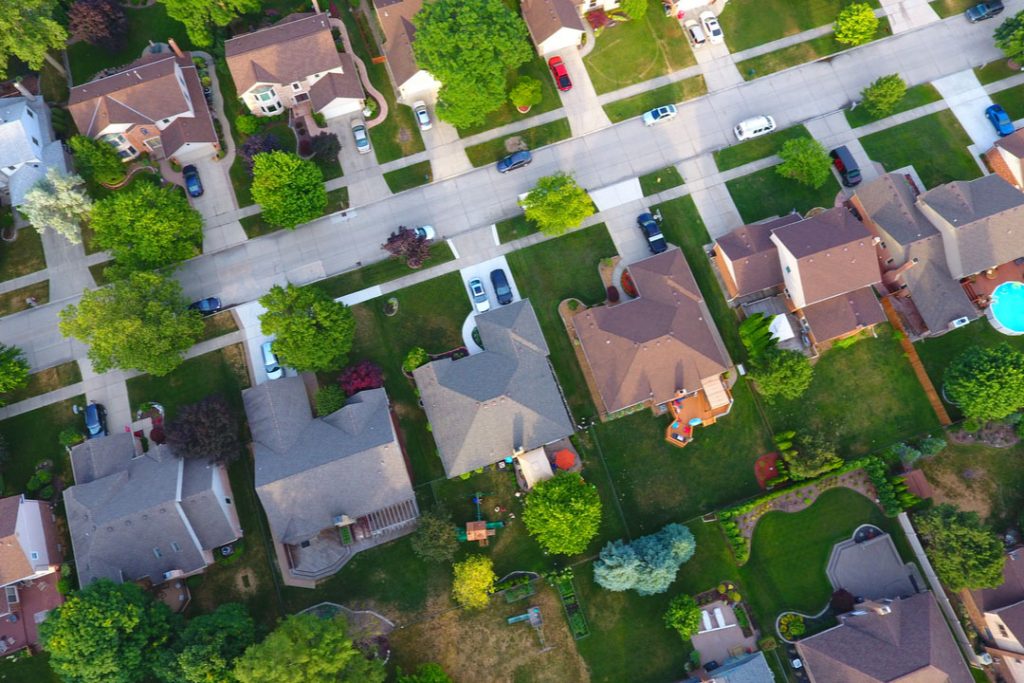 A grant initiative announced this week is making $1.5 million available for qualifying municipalities across Michigan. | KyleHohler/Shutterstock

Detroit and other Michigan municipalities will bolster their recycling efforts this year thanks to grant funds from public and private sources.

Multiple communities across the state will scale up the “Know It Before You Throw It” recycling education campaign that was launched by a state agency last year. The collaboration will receive $1.5 million from the Michigan Department of Environment, Great Lakes and Energy (EGLE), and The Recycling Partnership. The parties announced the funding on Jan. 6.

The $1.5 million is slated for cart tagging, education, communication, social media, signage and other contamination reduction projects. The money is available for qualifying municipalities across the state to apply for. EGLE kicked off the outreach campaign in 2019.

“The aim of the first-of-its-kind Know It Before You Throw It statewide push is to better inform Michiganders on what can – and cannot – be recycled and how to recycle correctly,” according to a release.

The scale-up is being framed as a tool to help the state double its recycling rate to 30% by 2025, according to the release.

Additional funding will assist targeted recycling improvements in Detroit, which is receiving $783,000 from The Recycling Partnership and EGLE. This money will fund multi-family, commercial and public space recycling education efforts. It will also help pay to roll out 4,000 additional multi-family and 16,400 additional curbside recycling carts.

Besides the industry association and state agency, the funding is supported by the PepsiCo Foundation, a philanthropic organization associated with the beverage giant.