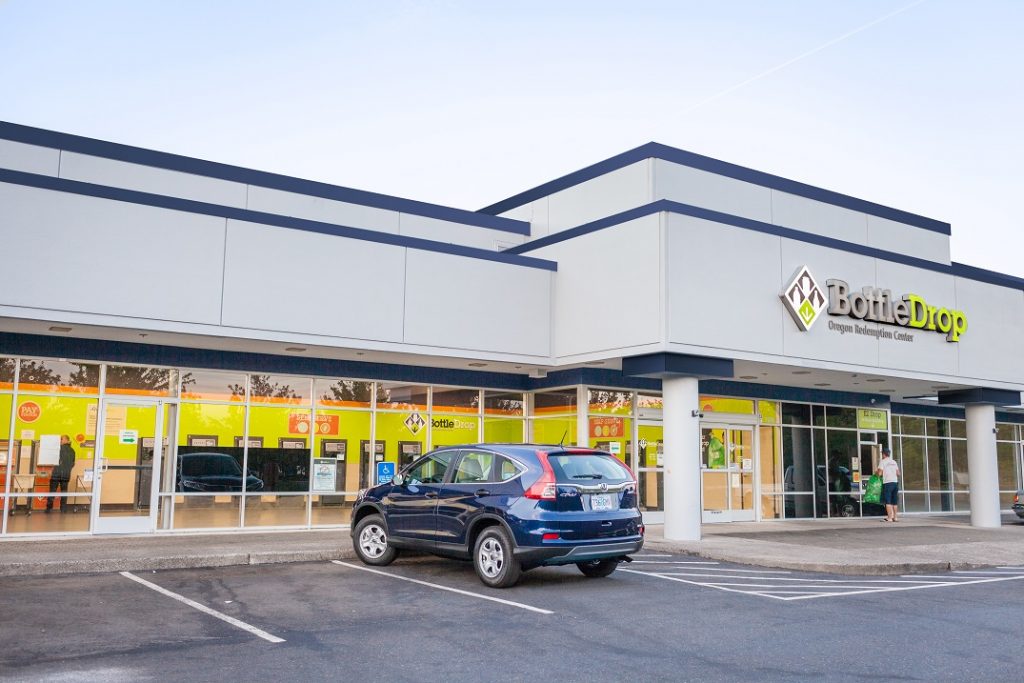 In 2017, the Oregon program doubled its deposit value from 5 cents per container to 10 cents. | Courtesy of OBRC.

The Oregon Liquor Control Commission (OLCC) this month released figures showing 81% of all beverage containers covered under the program were redeemed last year.

Under Oregon’s system, distributors can either join a collective or carry out redemptions on their own. Most participate in Oregon Beverage Recycling Cooperative, the main distributor collective in the state.

Joel Schoening, community relations manager for OBRC, said the 2018 rate clearly indicates the impact of the recent changes to the deposit program. In 2017, the Oregon program doubled its deposit value from 5 cents per container to 10 cents. The move was triggered by state law stipulations due to multiple years of stagnant redemptions. State regulators calculated a full-year 2017 figure of 73%, up from 64% in 2016 and 2015.

Schoening noted the 81% is an even more significant indicator of what redemptions will look like under the 10-cent deposit because the 2017 numbers were slightly skewed. Many households began holding off on redeeming containers until the deposit increase took place midway through the year, and this “hoarding” led to lower redemption during the first half of the year (59%) and far greater redemption during the latter months (82%).

“The 81% rate for 2018 is great news,” Schoening told Resource Recycling. He also pointed out the increase comes after more container types were added to the deposit program in 2018, including coffee and tea, juice and more. “It shows that Oregonians adapted to the expanded class of containers carrying a deposit very quickly. This is especially exciting considering the demand for high-quality recycling options in the context of current recycled materials markets.”

Earlier this year, there were predictions the rate could reach as high as 90% for 2018. Although the full-year figure came short of that number, Schoening noted there have been months in 2019 where the return rate has been higher than 90%.

“2019 is still looking very strong for redemption rates,” he said.