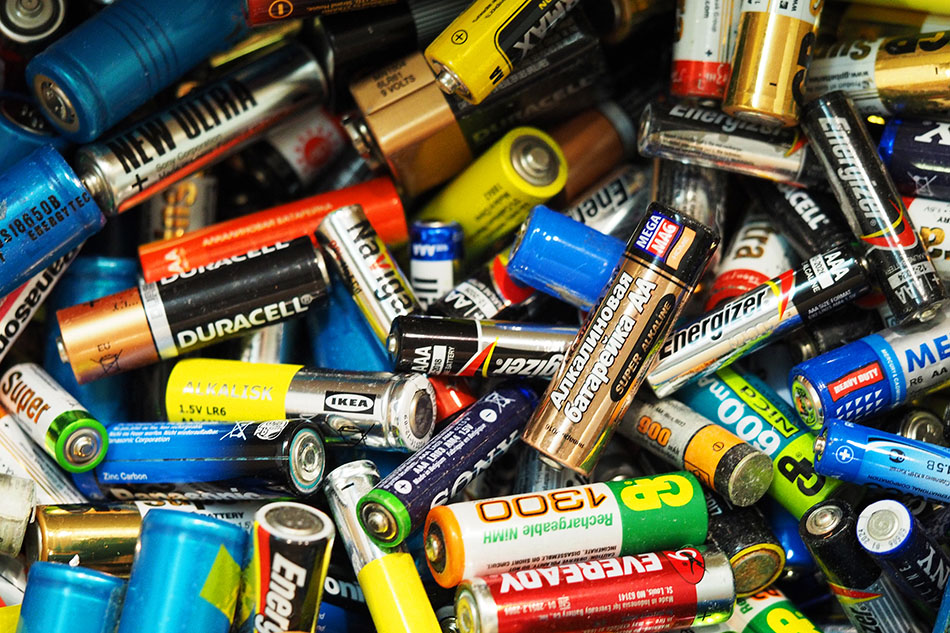 Batteries made their way to Strategic Materials’ facility as contamination in the curbside recycling stream. | ANGHI/Shutterstock

A glass recycling facility will pay $1.2 million to settle allegations of improper disposal of batteries, which shouldn’t have arrived at its facility in the first place.

Strategic Materials, a glass sorting and cleanup firm operating roughly 50 facilities in North America, will pay the fine as part of a settlement with California regulators.

The California Department of Toxic Substances Control (DTSC) last week announced the agreement, which centered on allegations that Strategic “illegally disposed of more than 500,000 pounds of discarded batteries from homes and businesses,” DTSC wrote in a release.

The case concerned material handled at Strategic’s Sacramento County, Calif. facility more than four years ago. State inspectors in May 2015 visited the site to investigate whether Strategic was processing leaded glass from cathode-ray tubes (CRTs) and other sources as non-hazardous glass, according to the release.

Regulators found no evidence of improper management of leaded glass but instead began looking into how Strategic was disposing of batteries. DTSC inspectors alleged Strategic “had mismanaged batteries mixed in with the glass sorted from curbside recycling, sending the batteries to a municipal landfill instead of managing them as hazardous waste.” The inspectors found evidence of improper disposal for at least five years prior to the inspection.

Strategic agreed to settle, but the company maintains the volume of batteries cited by DTSC is “orders of magnitude too high,” said Laura Hennemann, vice president of marketing and communications for Strategic Materials, in a statement.

As part of the settlement, the company does not admit to any of the allegations, and Strategic says it has been in full compliance with California law since before the battery complaint came up; however, Hennemann noted that the company’s interactions with regulators “allowed us to develop an improved program to better address DTSC’s concerns, while continuing to efficiently recycle glass and provide high-quality recycled content to our customers.”

Batteries should not end up in Strategic’s facility to begin with, but they make their way to the site as contamination in the curbside recycling stream. Strategic receives glass from a variety of MRFs. According to settlement documents, the glass recycling company conducts sampling and works with suppliers to address contamination problems in several ways, including with greater communication, chargebacks and more.

Hennemann said that in collaboration with DTSC, Strategic has trained MRFs “on battery sortation, handling and recycling practices. These efforts dramatically reduced the number of batteries coming into our facility, and the few batteries that we do receive are separated and properly recycled.”