As we enter 2018, the market for most grades of curbside recyclables remains unchanged, although aluminum prices have seen a recent uptick.

Sorted residential papers (PS 56) have seen steady pricing since early December, still trading at a national average of $55.63 per ton. However, this represents a dramatic 40 percent drop from January 2017, when the category was trading at an average of $92.25 per ton.

The current national average of old corrugated containers (PS 11) also remains unchanged over the past month, trading at $105.63 per ton. This also represents a dramatic drop, 41 percent, over the past six months: OCC was trading nationally at $180.00 per ton in July 2017. Comparatively, the OCC national average was $114.06 per ton on Jan. 6, 2017.

The current national average for baled aluminum cans rose 3.3 percent over the past month, from 67.69 cents per pound early December to the current 69.94 cents per pound. In many regions, trading is reaching the 72-cents-per-pound level. One year ago, this grade was trading 14 percent lower, at 61.13 cents per pound. 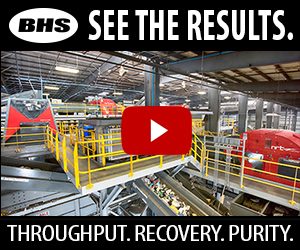