Paper or plastic? Both could cost you in Chicago 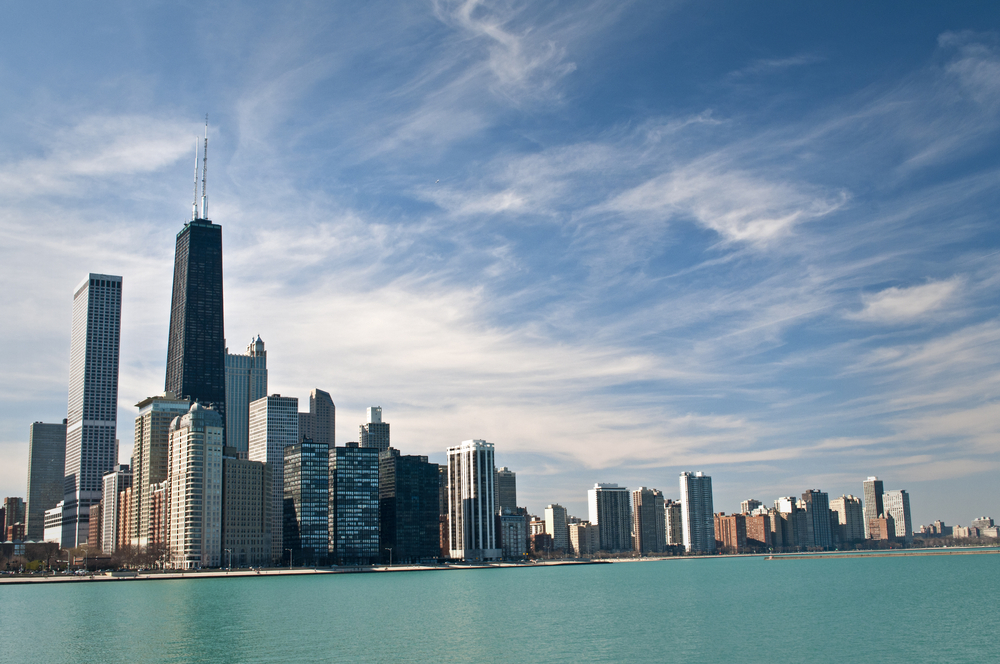 The mayor of Chicago presented his 2017 budget proposal to the City Council last week and it includes a 7-cent fee on all paper and plastic bags given out at stores.

The goal of the fee is two-fold: help fill a $137.6 million budget hole and give the city’s bag ban some teeth.

The city imposed a ban on plastic shopping bags in 2014. Since it went into effect in 2015, retailers and customers have been skirting the ban by using paper bags or thicker plastic bags.

The Illinois Retail Merchants Association supports the fee, saying it will give people incentive to bring their own reusable bags to the grocery store.

A portion of the fee, 5 cents, would go to the City. The rest would go to merchants. According to city documents, the fee is expected to raise $12.9 million in 2017, with the City keeping $9.2 million.