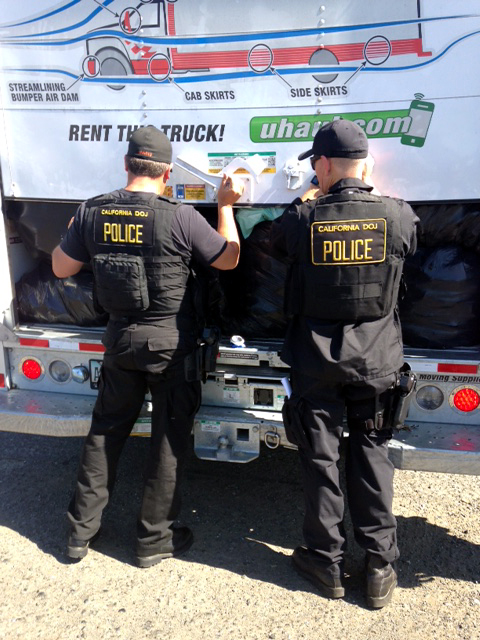 Eleven people were arrested over the summer in two separate fraud investigations by the California Department of Justice (CDOJ). The suspects are accused of trying to illegally redeem out-of-state beverage containers under the California Redemption Value program.

In one case, five people, including a husband and wife, were arrested. Investigators from CDOJ were in Reno, Nev. on an unrelated matter when they saw Rocio and Santiago Zamora loading used beverage containers into a rental truck.

Investigators followed the couple to California via a route that bypassed an agricultural checkpoint. Investigators continued surveillance at the Zamora’s home in Rio Linda, Calif. and at a nearby storage facility.

During eight months of surveillance, the Zamoras were seen redeeming plastic bottles and aluminum cans at different recycling centers, according to officials.

CDOJ officials conducted a raid in August where they found 1,520 pounds of aluminum cans and 840 pounds of plastic bottles worth $3,386 under the CRV program. Several weapons were also seized and three other family members were arrested.

Like the Zamoras, the actors were also transporting the beverage containers via rental truck and using roads that bypassed checkpoints.

Search warrants were served in June at four different locations in California and Nevada. Investigators say they found 3,580 pounds of aluminum and 2,340 pounds of plastic containers worth $8,452 under the CRV program.