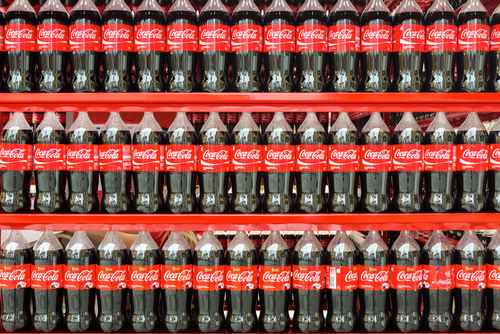 Coca-Cola HBC, a major bottler for the Coca-Cola Co. in Europe, has announced seven new sustainability goals for 2020.

The goals include reducing the amount of packaging by 25 percent per liter, recover 40 percent of the material it places on the market for recycling, and sourcing 20 percent of the total PET used from rPET or PET from renewable material.

Coca-Cola HBC is partly owned by the American-based soda giant, but is a separate company from the Coca-Cola Co. It does business in 28 countries, bottling soda, juice, water, energy drinks and tea.

In 2015 Coca-Cola HBC increased its usage of rPET by more than 19 percent from the year before. It offers bottles that use more than 50 percent recycled material, and a bottle that is 22 percent lighter than other bottles. Its PlantBottles contain 30 percent plant-based material and are fully recyclable, as they are chemically identical to traditionally produced PET.