How one community cleaned up its glass act 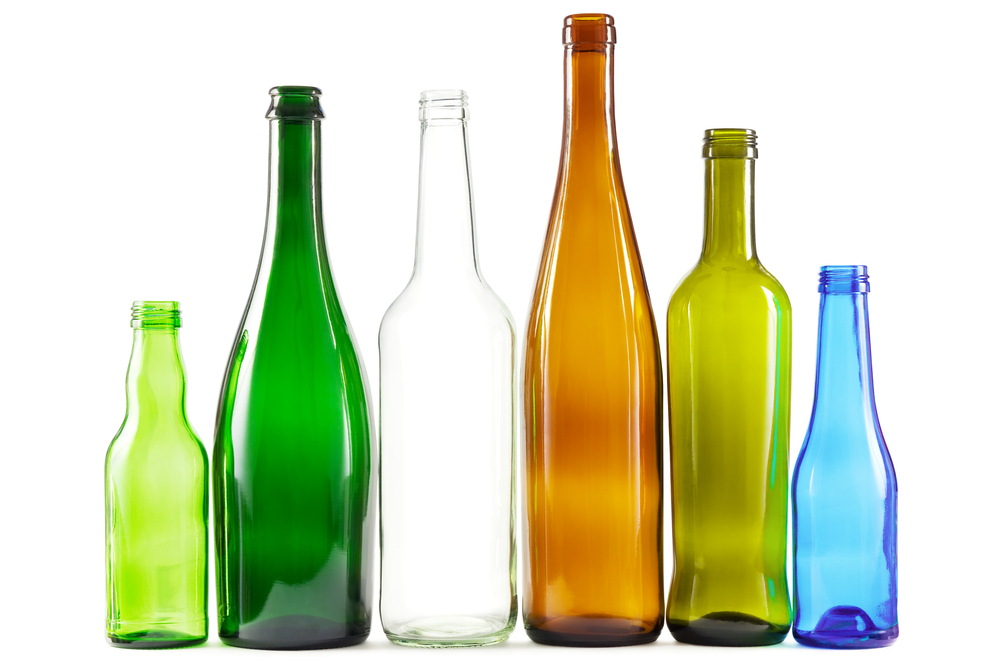 An area of Ontario has been able to significantly cut down on tonnages of recovered glass it sends to disposal, thanks to equipment upgrades made possible through the Continuous Improvement Fund.

In 2014, Continuous Improvement Fund (CIF) funding was used to help the Regional Municipality of Niagara (Niagara Region) make an investment of roughly 250,000 Canadian dollars (around $192,000) in its EcoGlass operation, which recycles glass into small particles used for sandblasting.

According to a report on the project issued earlier this year by CIF, the revamped system has been able to recover roughly 60 percent of the material it handles and increase the overall throughput of EcoGlass.

Previously, the Niagara Region was paying to send glass recovered through its curbside system and municipally operated materials recovery facility to third-party operations that would clean the material. The cleaned glass would then be used in EcoGlass.

However, when glass markets were disrupted in 2013, Niagara was forced to begin stockpiling glass recovered at curbside at a local landfill.

To upgrade the EcoGlass cleaning capacity, project partners added a trommel screen, bucket elevator and aspirator to the operation. According to the CIF report, the cleaning system has allowed the region to begin processing the stockpiled material and avoid costs that were previously paid to glass-cleaning partners.

CIF says the investment is expected to pay for itself within 17 months, and once it works through its backlog of stockpiled glass, Niagara will be able to begin taking in loads from other jurisdictions.