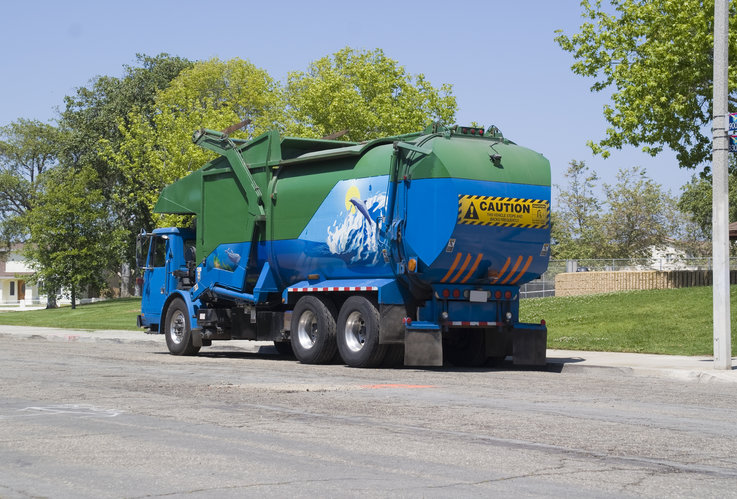 Publicly traded haulers didn’t see a recycling rebound during the first quarter of 2016.

Financial filings for Progressive Waste Solutions, Republic Services, Waste Connections and Waste Management show that while overall revenues ticked up about 4.8 percent during the quarter for the group, recycling revenues fell.

The numbers indicate the continued effects of low commodity prices and the rising costs of processing recyclables.

Progressive Waste Solutions, which is in the process of merging with Waste Connections, generated $471.4 million in overall revenues during the first quarter of 2016, 2.4 percent above 2015’s Q1 revenues of $460.2 million, the company announced.

Republic reported overall revenues of close to $2.3 billion for the quarter. That’s 3.2 percent above 2015’s Q1 revenues of $2.2 billion.

Republic’s recycling business accounted for about 3.8 percent of revenues and brought in $86.8 million in Q1, a 1.6 percent improvement over last year.

Revenues for Waste Management improved during the quarter. The company reported revenues of $3.2 billion, up 6.7 percent from $3 billion during the same period last year.

Its recycling business continued to struggle, however. Recycling revenues were down $14 million compared to last year, with recycled commodity prices down an average of 12 percent, the company noted. All told, WM brought in $268 million in recycling revenues, down about 5 percent from Q1 of 2015.