California accuses WM subsidiary and others of deposit fraud 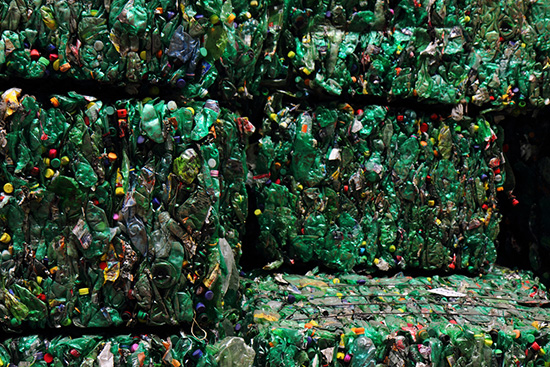 California is aiming to recoup more than $14 million in funds it says 12 companies, including a subsidiary of Waste Management, owe the state’s container deposit program.

The accusations, issued between 2013 and 2016, were noted last month in a presentation by the Recycling Program Enforcement Branch of the California Department of Resources Recycling and Recovery (CalRecycle). CalRecycle spokesperson Mark Oldfield confirmed that each case remains unresolved at this time.

“Any suspected improper payments from the program are a concern, and CalRecycle takes such matters very seriously,” Oldfield stated.

While the details of 11 of the allegations totaling about $10.3 million are unknown at this time, CalRecycle’s accusations against Sacramento Recycling & Transfer Station, which is owned by publicly traded Waste Management and serves as a certified recycling center under the state’s deposit program, are detailed in a 28-page document CalRecycle filed on Feb. 16.

CalRecycle claims WM’s subsidiary owes just under $4 million for filing fraudulent claims in 2013 and 2014, including the collection of processing payments for out-of-state containers and intentionally mislabeling PET and HDPE containers as aluminum, a far more valuable commodity under the program.

CalRecycle has placed the company on probation for five years, which allows Sacramento Recycling & Transfer Station to continue to participate in the deposit program but results “in a lower threshold for CalRecycle taking disciplinary action,” Oldfield stated.

“WM denies all allegations of fraud. The company has a strong commitment to recycling and is working with CalRecycle to resolve this matter,” Paul Rosynsky, a WM spokesperson, said in a statement.

In recent years, CalRecycle has attempted to both prevent and identify fraud under the state container deposit program through its enforcement branch. Working in conjunction with the Department of Justice, CalRecycle has announced a number of arrests for fraudulent activities, including eight truck drivers in 2015 alone.