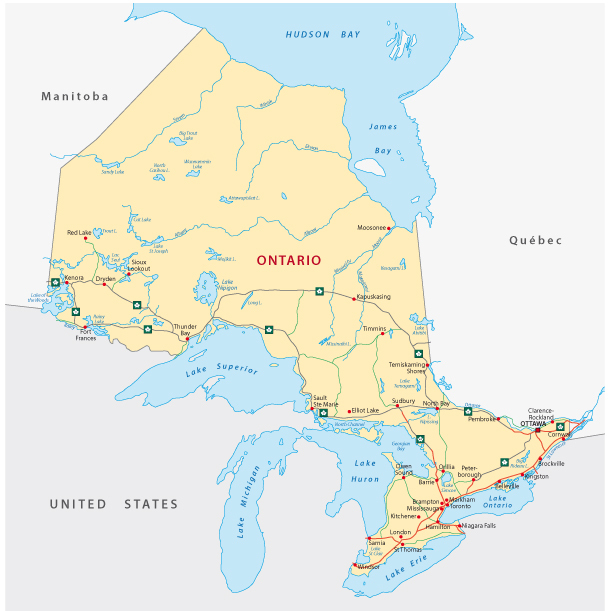 Ontario’s proposed shift to a recycling program run and funded by product manufacturers has not been widely opposed.

A broad range of stakeholders have recently expressed support for the Waste Free Ontario Act, or Bill 151, which would cover printed paper and packaging and replace the province’s Waste Diversion Act (WDA) of 2002.

Under the WDA, stewards are currently required to split the costs of recycling printed paper and packaging (PPP) with municipalities. Bill 151, which passed its second reading earlier this month in the Ontario Legislature, would make companies solely responsible for the costs of the program as well as programs for electronics and household hazardous waste.

Producer-funded recycling systems that are mandated by law are referred to as extended producer responsibility (EPR). British Columbia rolled out an EPR system for printed paper and packaging two years ago.

The Recycling Council of Ontario is one group that’s pushing for the legislation to become law.

“The WDA was a compromise and the compromise was the first realization and acceptance that the private sector who puts packaging on the marketplace should be somewhat responsible for the cost of end-of-life management,” Jo-Anne St. Godard, the group’s executive director, said. “That was, in our opinion, a compromise and a starting point for the province.”

Godard now says full producer responsibility is simply part of a “natural maturation process” in Ontario. Municipalities, while currently seeking some changes to the legislation, including the creation of a municipal waste advisory body, seem to agree.

“Municipalities are funded for only a portion of the costs that they incur, so we are certainly supportive of legislation with the intent of moving in that direction,” said Vincent Sferrazza, a longtime City of Toronto waste management executive.

A representative of the Associated Municipalities of Ontario (AMO) also indicated support for the legislation.

“If you want to drive real change in terms of the types of resources used and the way they design things, I think you really have to have those end-of-life costs internalized to the producer,”

Though costs would grow for producers under the new legislation, Bill 151 is “likely to be supported by most stewards,” the Canadian Stewardship Services Alliances said.

“Stewards tend to favor a regulatory approach that pairs any increase in producer funding with a commensurate increase in control over recycling operations (collection or processing or both) because it enables producers to manage outcomes and costs. Bill 151 seems to recognize and appropriately assign roles and responsibilities for Ontario’s residential recycling system,” the group stated.

Bill 151 is currently being reviewed by the Parliament’s Standing Committee on Social Policy before it heads for a third reading and a final vote by legislators. Godard from the Recycling Council of Ontario said it’s possible the bill could be passed as early as this spring.