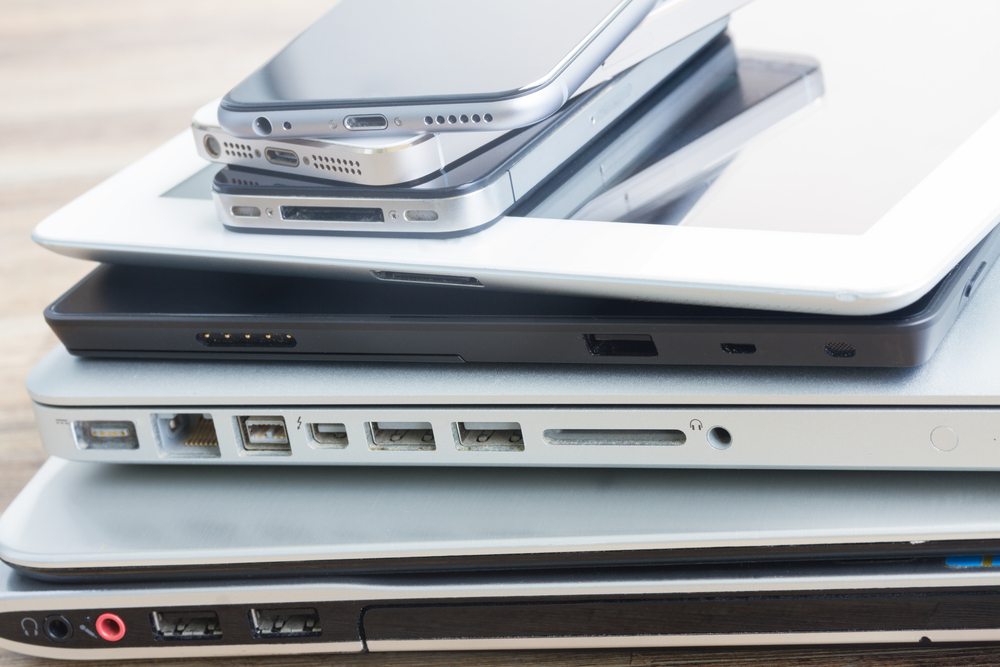 A used electronics trading company was raided and shut down after officials filed a lawsuit accusing it of running a “bait and switch” scheme on consumers.

Laptop and Desktop Repair, LLC, out of Sparks, Nev., ran several phone and laptop buy-back websites, including cashforiphones.com, cashforlaptops.com, ecyclebest.com, smartphonetraders.com and sell-your-cell.com. According to federal court records, the office was raided by local police and a court-appointed receiver on Sept. 29.

Three days prior, the Federal Trade Commission (FTC) and the State of Georgia filed a lawsuit against the company and owner Vadim Olegovich Kruchinin in U.S. District Court.

The complaint says the company provided online quotes to consumers to purchase their phones, laptops and tablets. But after the devices were mailed in, consumers were offered only a small fraction of the quoted price, sometimes as low as 3 percent.

The company gave customers a short period to reject the offer, but it often blocked their attempt to do so by putting them on hold for long periods or hanging up on them, the lawsuit claims. When people did reach a member of the company’s purchasing department, the employee often refused to return devices, lying and telling the consumer the device had already been processed and couldn’t be returned.

“Because of its deceptive business practices, LDR has reaped millions of dollars from consumers … throughout the United States by pulling a classic ‘bait and switch’ on those who attempt to sell their devices to the company,” according to the complaint.

The FTC wrote about the case on its blog, also providing tips to consumers looking to get rid of their old devices.

Since at least 2011, tens of thousands of consumers have sold devices to the company, which reconditions, repairs or dismantles them before reselling them for a profit on e-commerce sites, including eBay, Amazon and Newegg. The company has drawn more than 4,000 consumer complaints to the FTC, state attorneys general, other state officials and the Better Business Bureau.

The company has also drawn high-profile negative media attention. In an NBC News report a company lawyer said the number of complaints was small compared with the number of devices they buy. He said some consumers will misrepresent a device’s condition when inputting information for the initial quote in an attempt to claim any damage occurred during shipping. That way the consumer can get a higher price.

The same day the lawsuit was filed, the judge approved a temporary restraining order freezing company assets and appointing a receiver, Hays Financial Consulting, to take control of it. The court documents were all sealed until after the company assets had been seized.

Hays Financial Consulting reported that it interviewed the 45 employees working the morning of the raid.

“The impression of the members of the Receiver team was that many of the employees were not surprised by the actions of the FTC,” according to the receiver’s report to the court.

‘Not a lawful business model’

As part of its investigation, Hays Financial Consulting was informed that Laptop and Desktop Repair LLC sold between 150 and 200 smartphones online each day, along with a substantial volume of laptop parts. The company was involved both in purchasing devices from consumers and the wholesale purchase of used electronics from other companies in the U.S. and China.

In an interview with the receiver, the owner, Kruchinin, said he had a plan for exiting the business of buying from consumers and to instead focus on wholesale purchases. Hay Financial Consulting wrote the company appeared to be in a financial “death spiral” at the time it was taken over.

“The Receiver’s impression, based upon all of his investigation to date, is the business model of the Receivership Defendant only works if it is premised upon the acquisition of equipment at unconscionably low prices from consumers,” according to the receiver’s report. “That is not a lawful business model.”

Serdar Bankaci, founder and president of Pennsylvania-based Commonwealth Computer Recycling, said he was hearing from his customers they could get higher prices by selling their devices to the Laptop and Desktop Repair, LLC websites.

He investigated and found “ridiculously high” prices quoted. He recognized that the websites failed to ask detailed enough information about the devices to generate any kind of accurate quote, he said.

He received quotes from two of the company’s websites for fully tested used computers. After mailing them in, he got offers of between 10 percent and 15 percent of the initial quote, he said.

Another offer he immediately rejected and was forced to pay for return shipping. In his case, he did get the computer back, he said.