Northeast MRFs report 120% boost in value of a blended ton 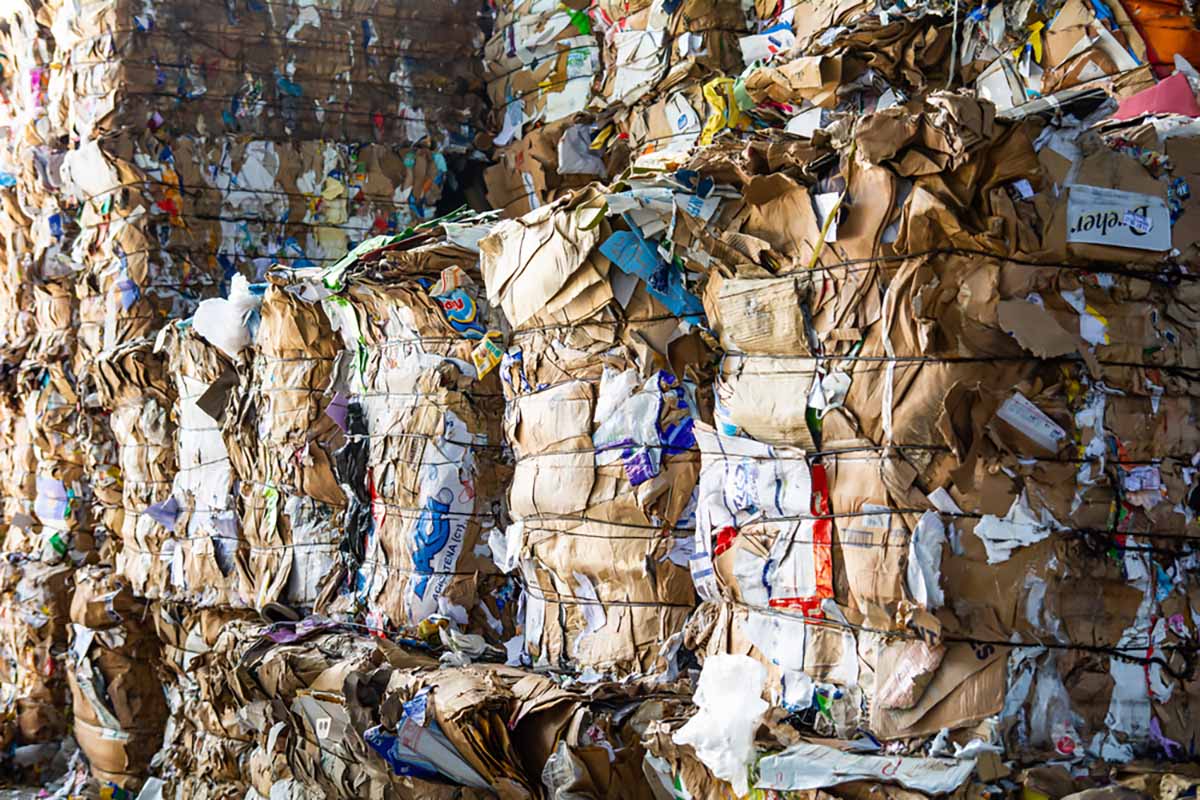 A pricing survey of Northeast U.S. recycling facilities underscores the impact of skyrocketing commodity prices during the first quarter.

The quarterly survey from the Northeast Recycling Council (NERC) showed a blended ton value of $99.73 during the first three months of 2021. That was up 120% from the value a year earlier and up 65% from the prior quarter.

Including the cost impact of disposing of residuals, the blended ton value was $88.46, up 133% year over year and up 64% from the prior quarter. The numbers were a continuation of a trend seen in the fourth quarter of 2020.

“These increases can be attributed to strong increases in the value of almost every commodity,” NERC’s report notes.

NERC’s conclusions roughly track with what the largest publicly traded haulers and MRFs operators reported in their earnings reports. For example, Waste Management, the largest MRF operator in North America, saw an average commodity value of $79 per ton in the first quarter, up 97% year over year. The second largest, Republic Services, reported a value of $133 per ton (excluding glass and organics), up 75%.

The NERC survey also asks about the costs MRFs incur to sort and market a ton of recyclables. For the first quarter, the average was $87 per ton, which was up 9% from the fourth quarter of 2020 but down 9% year over year.

For its data gathering, NERC received numbers from 16 MRFs in 10 states. The MRFs included single-stream, dual-stream and source-separated facilities.