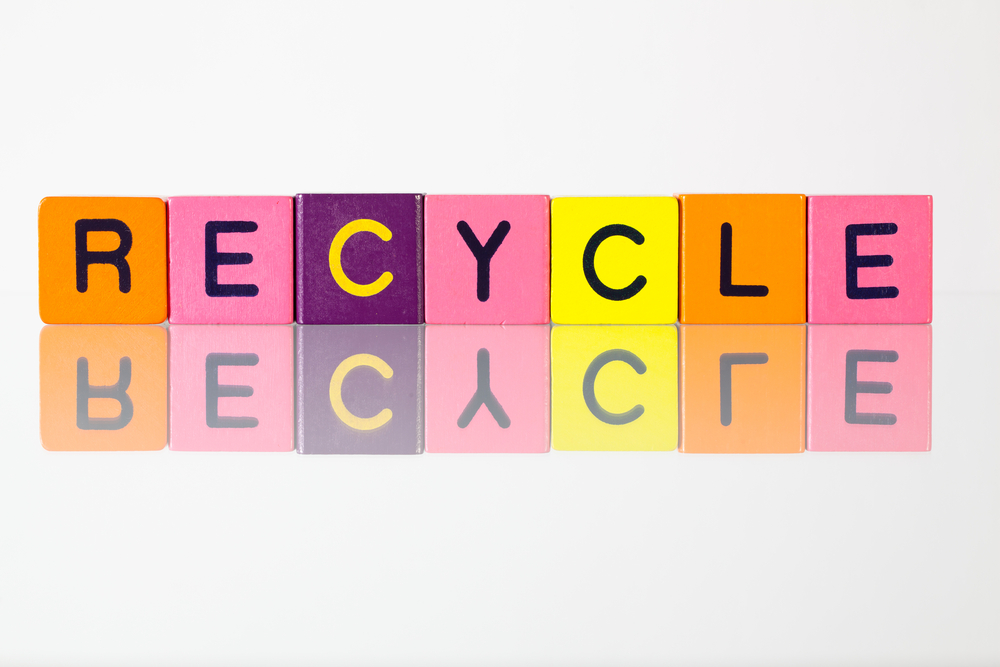 Nearly half of U.S. adults say people in their communities encourage recycling but aren’t overly concerned about it. Additionally, areas where recycling is strongly encouraged tend to have better recycling access and a more recycling-aware populace.

Those were a couple of takeaways from survey results released by Pew Research Center. A post-survey write-up by Pew also touches on recycling service access and the U.S. recycling rate.

The survey also showed differences between those communities, in terms of service and household program awareness. For example, people in communities that strongly encourage recycling also reported having better recycling access, including curbside and drop-off, and they were more likely to report that their recycling programs accept most types of items.

People in communities that strongly encourage recycling were also more likely to say they reviewed recycling program rules and policies during the past year.

The online and mail-in survey of 1,534 people took place in May and June. It was part of a larger survey focused on climate change, energy and the environment.