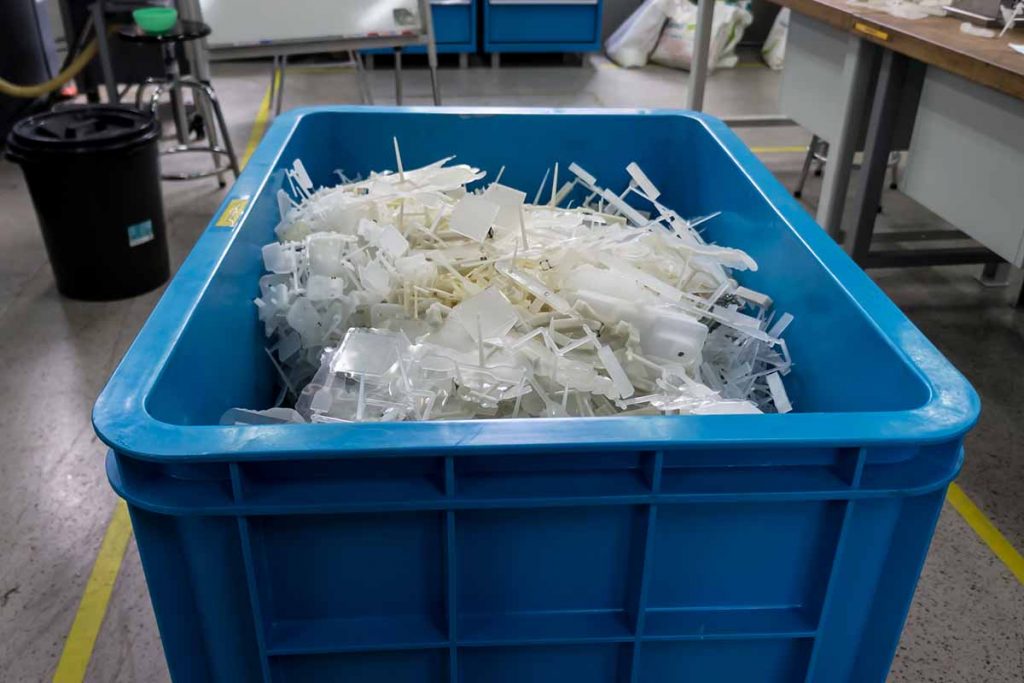 The $4 million investment will create 21 new jobs, according to a press release from the office of South Carolina Gov. Henry McMaster.

Located on 51 acres in the town of Liberty, the 138,000-square-foot building will first provide granulation and separation, and will later add blending, density separation, pelletizing and post-consumer processing capabilities, the press release said.

Scott Melton, ACI Plastics president, said in a statement the location “will allow us to significantly grow over the next decade.”

“The access to a solid workforce, the Port of Charleston and nearby customers made this investment a key part of ACI’s future,” he added.

ACI had been partnering with PreZero on several facilities, including one in Westminster, S.C., but PreZero took over sole management of that facility in 2021. ACI is headquartered in Flint, Mich., and handles ABS, HDPE, PP and other types of plastics.