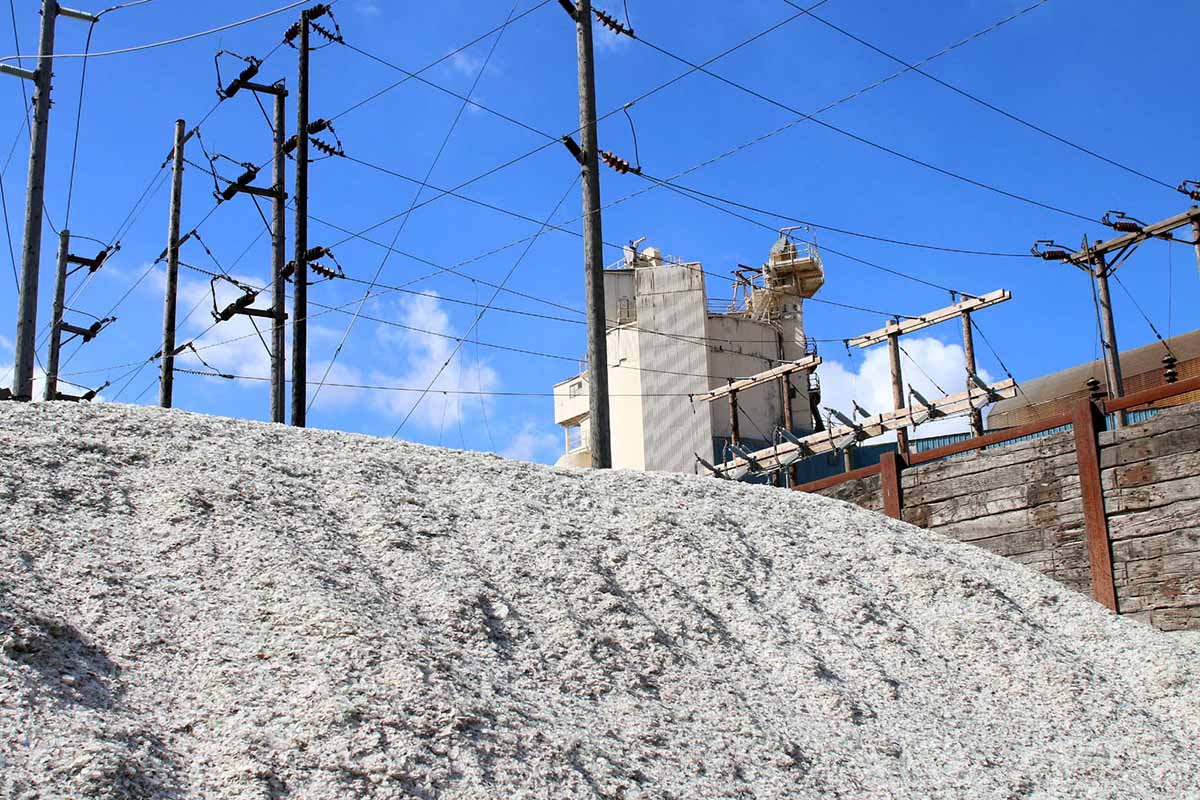 Owens-Illinois will install pollution reduction equipment as part of a deal to keep operating its Portland, Ore. glass bottle factory. Meanwhile, the Quebec government will help O-I fund upgrades at its Montreal plant.

Last fall, the Oregon Department of Environmental Quality (DEQ) reached a settlement with the glass bottle manufacturer through which O-I agreed to either install air filtration equipment or permanently shut down its furnace, which melts cullet from glass bottles.

Oregon Public Broadcasting (OPB) recently reported O-I has decided to install filtration equipment, which will not only meet the state’s requirements for reducing particulate levels but will also reduce emissions of nitrogen oxide and sulfur dioxide, even though those gasses were not part of DEQ’s enforcement action.

The bottle recycling plant is crucial to Oregon’s bottle deposit program, which sends its sorted glass to the plant for recycling into new bottles. But the facility is also located near lower-income neighborhoods that already face air pollution from the transportation sector. These areas have relatively high proportions of racial and ethnic minorities, raising environmental justice concerns among regulators and others.

Earlier this year, the Canadian government provided a loan of 3.5 million Canadian dollars to O-I Canada to help it upgrade its Montreal bottle factory so it could take in more cullet.

The project, which includes repairing a furnace and acquiring three molding machines, comes as the province prepares to expand its container deposit program next year to include additional types of drinks, including wine and liquor, which are often sold in glass bottles.