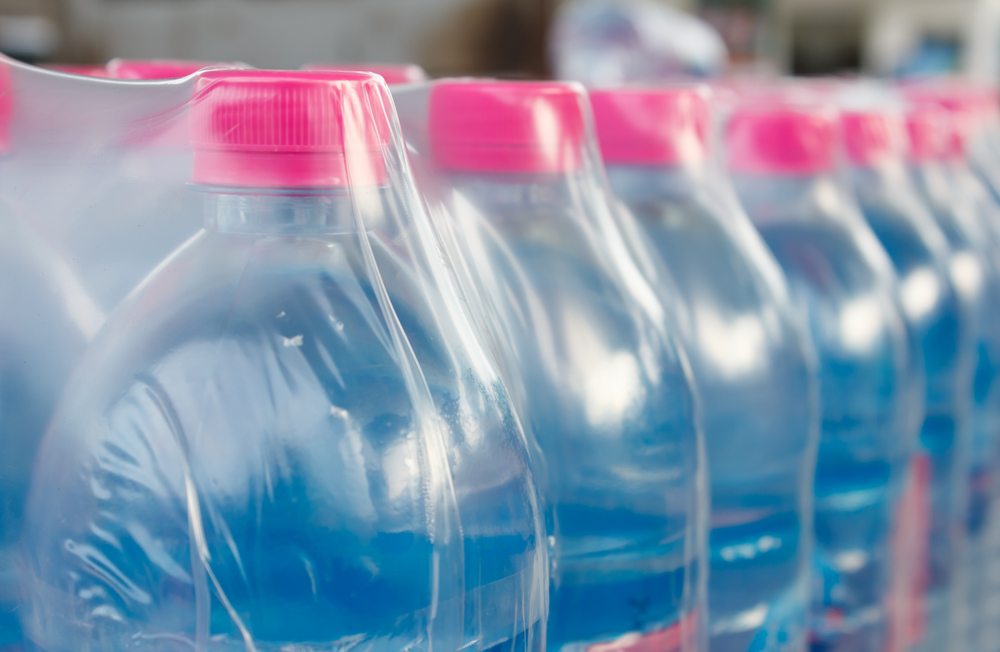 A memo circulating within California’s waste management agency says the packaging industry has failed to offer up viable voluntary options to help the state significantly cut down the amount of packaging material going to disposal.

As a result, the memo states, staff within the California Department of Resources Recycling Recovery (CalRecycle) are recommending “a mandatory comprehensive, statewide packaging program in California.”

The suggested system would lay out goals, stakeholder roles, program financing and other specifics that are hallmarks of extended producer responsibility (EPR) frameworks. In EPR systems, product makers are responsible for financing and managing end-of-life concerns for the goods they put on the market.

The memo was sent to Scott Smithline, director of CalRecycle, and was drafted by Howard Levenson, the deputy director of the materials management and local assistance division within the department.

CalRecycle staff are requesting Smithline to give approval for staff to pursue a framework for what a mandatory packaging recycling program would look like in the state.

Not impressed by January proposals

The memo was a response to the Manufacturers Challenge workshop, which brought together packaging stakeholders and CalRecycle officials in January. The goal of the meeting was to address the amount of packaging material in the waste stream, and state officials asked stakeholders to “publicly indicate how they could voluntarily reduce the amount of packaging going to landfill by 50 percent by 2020,” according to the recent memo.

The industry was asked to identify specific strategies to move toward that 50 percent number, lay out measurement plans, offer timelines for implementation and make proposals for financing programs.

According to the CalRecycle memo, the manufacturers and trade associations present failed to outline a sufficient plan of action.

“The overwhelming majority of material presented was a summary of current, national activities rather than proposing new, California-specific activities, how they would be implemented, and how they would achieve the 50 percent goal,” the memo reads.

The memo adds most packaging stakeholders expressed a desire to continue the reliance on state and local funding, and many said a voluntary goal of a 50 percent reduction of packing going into landfill by 2020 was not possible.

In addition to the recommendation for a mandatory packaging program within the state, the memo brings up the option of a landfill ban on certain recyclable packaging materials such as cardboard and glass and plastic containers.

CalRecycle is also aiming to continue talks with manufacturers and engaging in partnerships with groups including the American Chemistry Council, the Closed Loop Fund and the Sustainable Packaging Coalition, the CalRecycle note states.

CalRecycle’s next public meeting is scheduled for Sept. 20, and the packaging topic is on the agenda.