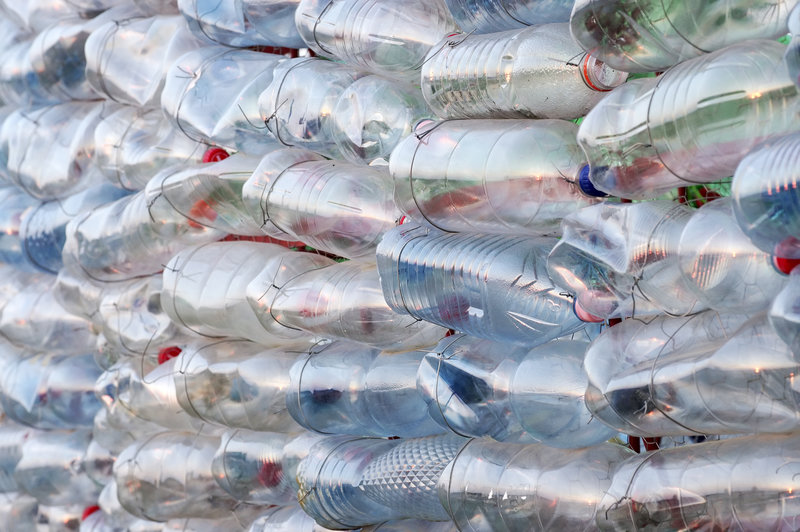 After banning imports of plastic scrap earlier this year, the Indian government has decided to allow exceptions under specific circumstances.

The India Ministry of Environment, Forest and Climate Change on July 6 decided to allow imports of plastic scrap into special economic zones as long as the material isn’t being brought in for disposal. The news was reported by the Institute of Scrap Recycling Industries (ISRI) on July 19.

The initial prohibition came in April, when India announced a ban on imports of a wide variety of scrap plastics, including PET, PE, PP, PS and more.

“The original intent of the ban was to help India grapple with the immense litter problem that has gripped the country,” according to ISRI. “The effect of the ban, however, was to cast the Indian export market in doubt, leaving many recyclers scratching their head and looking for new outlets for their material.”

The Indian government has approved the creation of more than 400 special economic zones around the country of 1.25 billion people.

From January through May of this year, the U.S. exported a total of 873,852 tons of PE, PS, PVC, PET and other plastic scrap around the world, according to government data. Of that total, 47,038 tons went to India, or 5.4 percent.

The South Asian country has also been grappling with its domestic management of post-consumer plastics. In March, it released rules intended to reduce plastic waste and littering by requiring local governments to haul collected plastics to registered recycling companies and use non-recyclable scraps in road construction or energy recovery. The rules also regulated plastic bags and called for a phasing out of multi-layered plastic packaging.