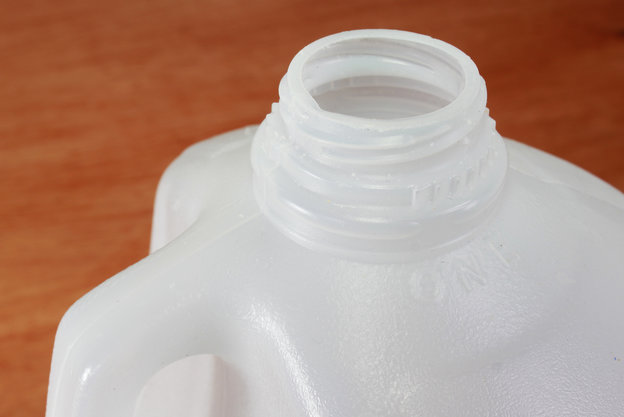 The value of old milk jugs and other forms of HDPE scrap rose by more than 25 percent in recent weeks.

The price paid for HDPE container bales on the East Coast leaped to more than 32 cents per pound at the beginning of April (FOB supplier’s dock). While this is welcome news for bale sellers, the current price is still 40 percent below the record-high in the summer of 2014 of 56 cents per pound.

Resin makers were also forced to pay more for ethylene because a number of monomer producers slowed production for maintenance at several large crackers in the Houston-Galveston area in Texas.

At the same time, recycled HDPE resin producers are experiencing their typical spring increase in demand from seasonal consumers such as pipe makers and garden-supply producers.