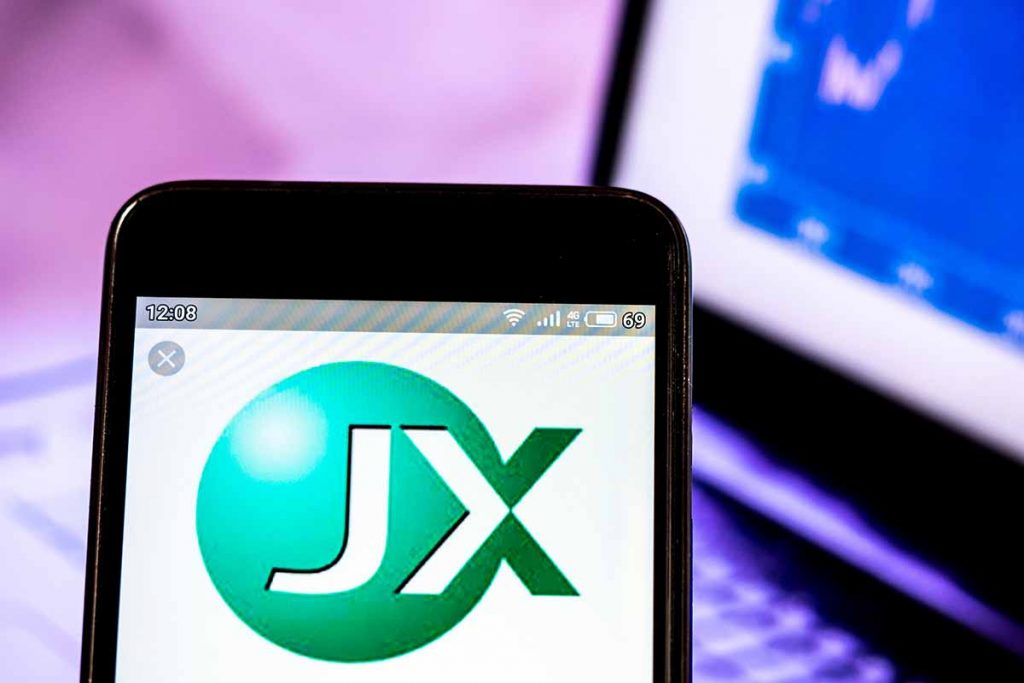 Japanese company JX Nippon Mining and Metals has purchased one of Canada’s largest e-scrap companies, eCycle Solutions. It’s the second example in the past month of an Asian smelting giant acquiring North American e-scrap operations to ensure a steady supply of feedstock.

JX Nippon Mining and Metals announced on Aug. 3 it bought 100% of the shares of eCycle Solutions from Montreal-based Horizon Capital Holdings. A press release did not disclose the sale price.

In an interview with E-Scrap News, Michael Collins, president and CEO of eCycle Solutions, commented on the trend of metals smelting and refining companies vertically integrating by acquiring upstream suppliers.

“I think they’re … seeing not only the opportunities but also the challenges that are going to be presented in the future by not having access to raw materials,” Collins said.

A major participant in Canadian extended producer responsibility programs, eCycle Solutions has scrap recycling and ITAD operations spread across the country. Based in Mississauga, a suburb of Toronto, the company has other large plants in Chilliwack, British Columbia; Airdrie, Alberta; Markham, Ontario; and Salaberry-de-Valleyfield, Quebec.

Collins said eCycle Solutions has supplied e-scrap metals, including mixed-metal concentrates, to JX Nippon for over 11 years. The e-scrap company has shipped to other downstreams as well, but JX Nippon has taken the majority of the recovered metals during the past four and a half years Collins has been president and CEO, he said.

“It’s been a very mutually receptive relationship over the years,” he said.

Horizon Capital Holdings decided to sell eCycle Solutions, opening up a strategic opportunity for JX Nippon, according to Collins. The purchase, which officially closed at 1 p.m. Eastern on Aug. 2, included 100% of eCycle Solutions’ shares.

JX Nippon Mining and Metals is just a part of the publicly traded conglomerate ENEOS Group, which touted operating income of about 215.5 billion yen (nearly $1.61 billion) in the 2020 fiscal year. Of that, about 36% came from the metals business and 40% came from energy (including oil and gas exploration and production), with the remaining 24% coming from other businesses.

JX Nippon Mining and Metals does nonferrous mining, recycling, smelting/refining and production of precious and base metals used in electronics, such as copper foil. Among its metals recycling assets is the Saganoseki Smelter & Refinery in Oita, Japan, on the southern island of Kyushu. The plant produces roughly 7 tons of recycled gold per year, according to the company’s sustainability report.

On the same day it announced the acquisition of eCycle Solutions, JX Nippon Mining and Metals also announced the company developed a plan for producing sustainable copper, which it noted is crucial to a carbon-neutral future. Increasing the ratio of recycled feedstock inputs is part of the plan, according to the announcement.

“Demand for copper is expected to increase, while supply is projected to fall short of forecast demand,” noted the release. “For this reason, it will be necessary to sustainably expand the use of both copper ore and recycled raw materials to meet increasing demand.”

JX Nippon’s release noted that its move into the upstream recycling market will help it compete in the future and boost its use of recovered feedstocks.

“As competition to obtain recycled raw materials intensifies globally, the Company’s entry into the recycling business (involving collection, dismantling, and sorting of waste) through its acquisition of eCycle’s shares will play a major role in ensuring that the Company can continue to procure recycled materials reliably over the long term,” the release notes. “Going forward, the Company aims together with eCycle to create a recycling supply chain with manufacturers of electric and electronic devices and utilizes eCycle’s network to collect even more recycled materials from North America.”

Processor sets sights on the U.S. and beyond

A 17-year-old company, eCycle Solutions first received investment dollars from Horizon Capital, a private equity firm that focuses on investing and growing businesses, about a decade ago.

In the phone interview, which took place Wednesday as Collins was touring eCycle Solutions sites with a JX Nippon delegation, Collins said the expectation is eCycle Solutions’ executive team will remain in place post-acquisition. He also pointed to an alignment of the environmental, social and governance (ESG) values of the two companies.

“It’s almost a bit scary how our visions line up with respect to our commitments to the ESG platforms that we have in play, as well as the values that the organizations have collectively,” he said.

The processor recycles electronics collected through the provinces’ extended producer responsibility (EPR) programs, and it serves as one of the producer responsibility organizations (PROs) approved under Ontario’s newly revamped EPR structure. Collins sees an opportunity to expand the collection footprint in Canada, including expanding the GreenGo brand across Canada within the next 12 to 18 months. That would bring in more of the white goods and other scrap metal materials that GreenGo handles but eCycle Solutions hasn’t historically.

JX Nippon and eCycle Solutions are looking at integration plans allowing eCycle Solutions to expand its collection presence in Canada, as well as develop its first facility in the U.S., he said.

“We look forward to what the future holds for us, not only within the Canadian and North America marketplaces, but potentially globally as well.”