Dispatches from Europe: Getting tough on food waste 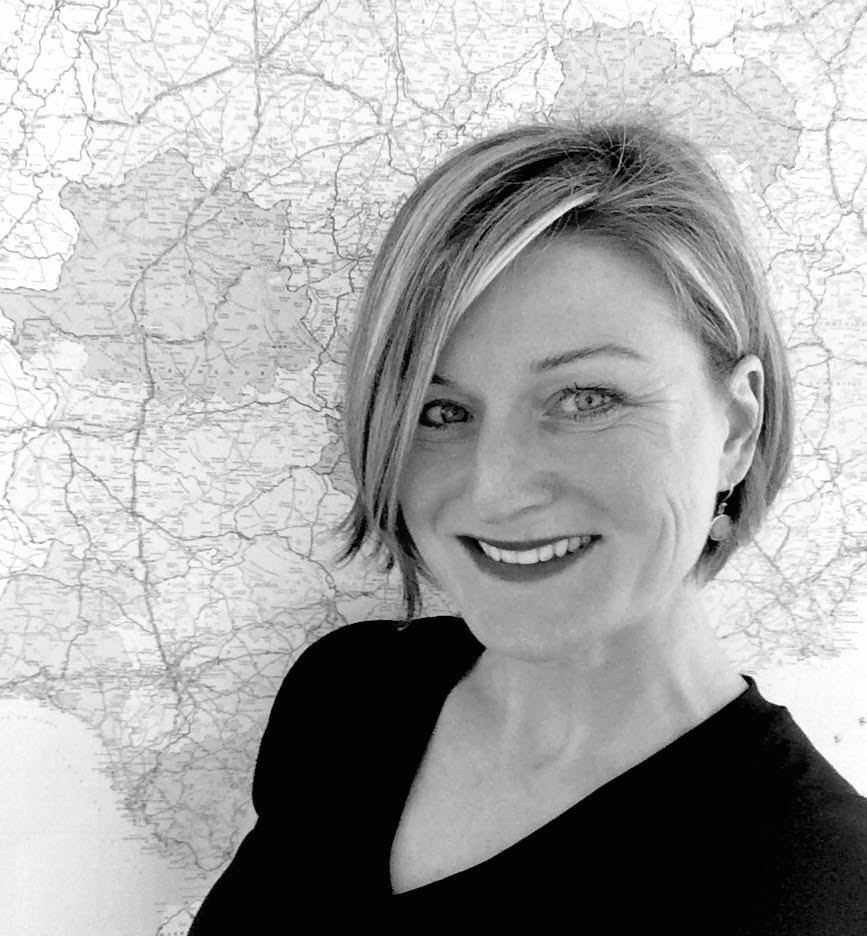 Food waste has become an increasingly hot topic in recent months and for good reason. According to the Food and Agriculture Organization of the United Nations (FAO), about one-third of all food produced in the world for human consumption – approximately 1.3 billion metric tons – ends up as waste each year.

In the European Union alone, it is estimated that around 88 million metric tons of food (or 173 kg per person) are thrown away annually, and the projection for 2020 – if nothing is done – is that the number will grow to roughly 120 million metric tons. The annual cost of this waste is estimated at 143 billion Euros ($160 billion), not to mention the significant costs to the environment and society.

Fortunately, efforts to reduce the amount of food we throw away are gaining momentum, with more and more countries across Europe taking initiatives to address this issue.

This year France became the first country in the world to pass a law forcing supermarkets to donate unsold food instead of throwing it away or destroying it.

The law, which was unanimously passed by the French Senate in January 2016, also makes it illegal for supermarkets to pour bleach or water on discarded food to deter foragers, or to store it in locked warehouses until garbage pick-up day. The new law also makes it easier for food manufacturers producing perishable products like yogurt or milk to donate excess goods directly to food banks.

As of July 2016, large supermarkets – those over 4,000 square feet – are required to sign donation contracts with charities or local food banks, or face a fine.

Following in France’s footsteps, the Italian government passed a similar law in March. But unlike France, which issues steep fines for those who don’t comply, Italy aims to tackle the issue by offering financial incentives to supermarkets that donate food.

One example is reduced trash taxes – the more food companies give away, the more money they save. In addition, the law makes it easier to donate by waiving the requirement to declare food donations in advance. This allows businesses such as bars, restaurants and supermarkets to alter their donations based on their stock. To further reduce the amount of edible food being thrown away, Italy’s law contains 17 articles proposing changes to the country’s food safety regulations, allowing retailers to donate food products that are past their “best before” dates.

Although France and Italy were the first countries in Europe to introduce national laws targeting food waste, they certainly aren’t the only ones taking steps on the issue. Denmark, for example, which has more food waste initiatives than any other European country, recently saw the opening of its first surplus food supermarket. Called WeFood, it sells only surplus food that otherwise would have gone to waste and does so at discounts of between 30 to 50 percent.

Food waste has also become an increasingly prominent issue at the EU level. Last month, members of the European Parliament voted 600 to 48 in favor of laws that limit overproduction and the amount of food going to waste. The parliament’s environment committee has also called for binding targets to halve per capita food waste across Europe by 2030, a step that followed the European Commission’s decision to drop food waste reduction targets from its original Circular Economy Package. Such a target would be in line with the United Nations Sustainable Development Goals, which the EU has already committed to achieving.

On a national or pan-European level, one of the key barriers to action on food waste is simply trying to understand the scale or nature of the problem. Most people aren’t aware of how much food goes to waste, or where food loss occurs along production and supply chains. Adding to this is the fact that different countries define and measure food waste differently, which makes it difficult or impossible to compare data and develop well-tailored policies to tackle the issue.

With the recent launch of the Food Loss and Waste Accounting and Reporting Standard, this problem is one step closer to being resolved. The standard has been put together by a wide range of food, environmental and policy stakeholders. For the first time, countries and companies alike will be able to consistently and credibly quantify and report on how much food is lost and wasted, at different stages in the supply chain. Such a common accounting and reporting framework is key to setting baseline actions and measuring progress against any targets that are set.

There is no doubt that a staggering amount of food is going to waste worldwide. With the rising momentum for legislation on this issue, particularly in Europe, it is hoped that the tide will turn and that wasted food will become an issue of the past.

Dispatches from Europe is a monthly column that will keep you posted on developments around the EU’s Circular Economy Package as well other interesting policy developments related to waste reduction in Europe.

Clarissa Morawski is based in Barcelona and serves as the managing director of the Reloop Platform, which brings together industry, government, and non-governmental organizations in Europe to form a network for advances in policy that create enabling system conditions for circularity across the European economy. Clarissa is also principal of Canada-based CM Consulting Inc.