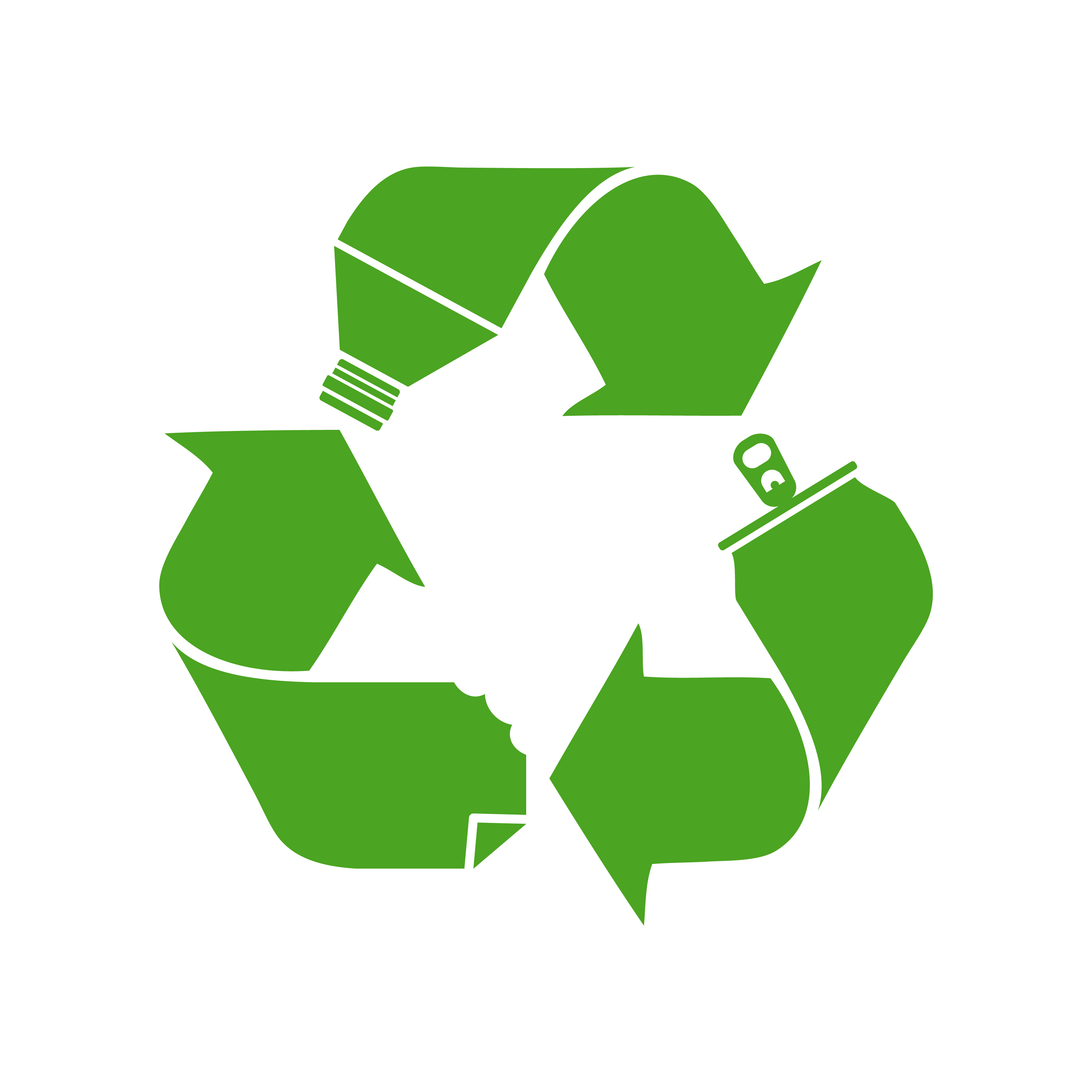 Republic Services, the second-largest waste hauler in North America, has released its 2015 sustainability report, and the assessment offers insights into how the company is managing its recycling program.

The document indicates Republic collects 100 million tons of waste per year, with more than 5 million of that being collected and processed for recycling.

The majority of the recycling total, 73 percent, is paper. Organics comes in second on the materials recovery list, accounting for 10 percent of the company’s recovery tonnages. Republic notes it collected 1.8 million tons of green waste and 255,000 tons of food scraps.

Republic also said it invested $36 million in recycling facilities in 2015, most notably in California, Iowa, Nevada and Virginia. The expansion of its commercial recycling facility in Anaheim allows Republic to recycle 100 tons of material per hour.

The company said it plans to continue focusing on recycling, hoping to add an additional 150,000 tons of recycling capacity per year by 2018.

Republic has 14 million customers in 39 states and Puerto Rico.