In an attempt to steer coffee cups away from landfills, Starbucks stores in the U.K. are testing a cup that bills itself as easily recyclable. 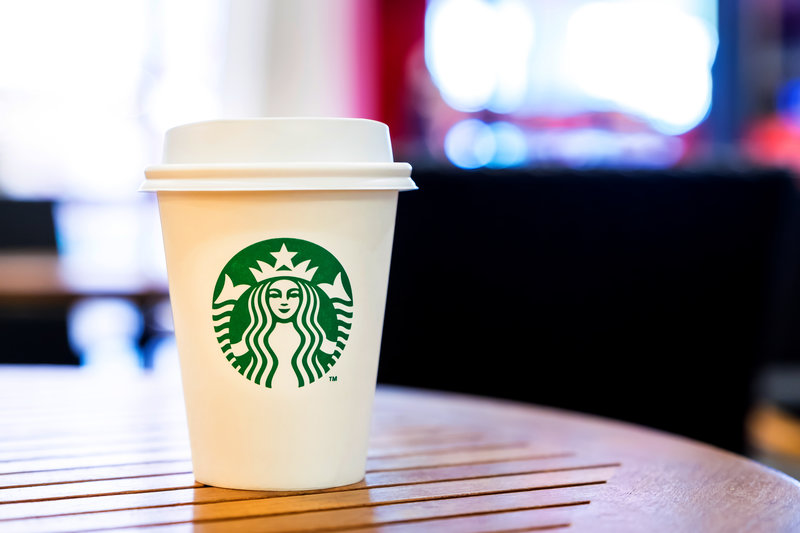 The cup comes from U.K.-based manufacturer Frugalpac. It’s made with a plastic liner that is designed to be easily removable from the paper cup at the pulping mill.

Frugalpac describes the process on its website, saying the difference between its cup and a traditional one is how it’s manufactured. The Frugalpac cup is made from recycled paper board without any added chemicals. The paper is formed into the shape of a cup and the plastic liner is then lightly glued to the inside. The plastic liner is easily washed away during the recycling process.

The manufacturing of a traditional cup is similar, except the plastic lining is glued onto the paper while it is still flat, requiring more adhesive to be used and making it difficult to remove the lining during recycling.

Starbucks said in a statement to the Guardian it is interested in finding out more about the Frugalpac cup and noted the cups will be tested to see if they meet the Starbucks standards for safety and quality.

The inventor of the cup, Martin Myerscough, is hoping to strike a similar deal with other coffee shops and stores.