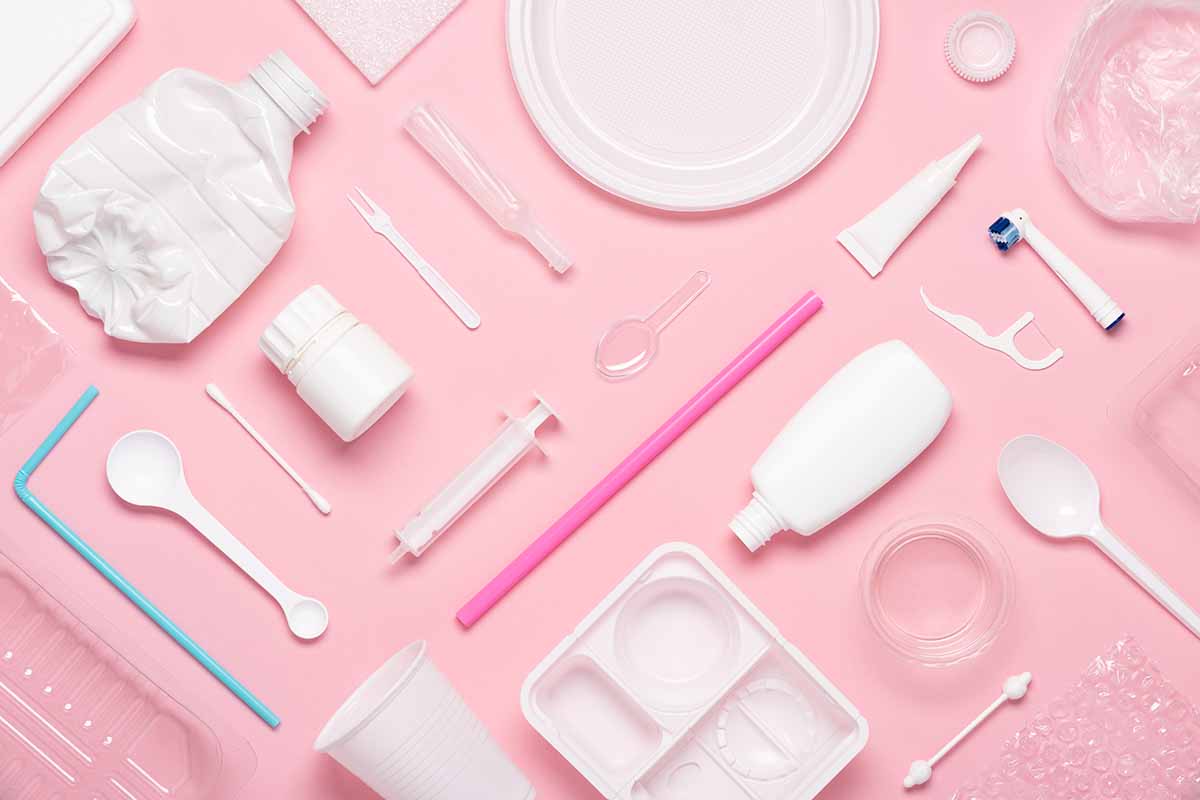 A report from Google suggests that reaching a circular economy will require rethinking design, reducing resource consumption, recycling and other interventions. | Nevodka/Shutterstock

A report from one of the world’s biggest tech companies finds that both chemical and mechanical recycling will be needed to close the plastics loop by 2040. The company also discusses taxes on virgin plastics.

The Google report was completed in partnership with consulting firm AFARA and released March 18. This publication of the full document followed the release of its executive summary last year.

“Google and AFARA believe that to tackle the plastic pollution problem, we need to create irreversible momentum for a circular economy,” the report said, adding that “while the linear economic model has generated tremendous progress for humanity in a short period of time, it has also created great disparities, injustice, and environmental harm.”

The study aimed to create a list of prioritized interventions to have the greatest impact on creating a circular economy. It follows past work by Google on plastic recycling, including a 2018 white paper, “The Role of Safe Chemistry and Healthy Materials in Unlocking the Circular Economy” and a 2019 landscape assessment of chemical recycling technologies with investment firm Closed Loop Partners, AFARA and nonprofit group GreenBlue.

Chemical recycling, also called advanced recycling, breaks the molecular bonds in plastics and changes the chemical structure of the material. Google’s report identifies three types of chemical recycling: purification, decomposition and conversion. Purification recovers the polymer chains intact and, as a result, some purification companies insist they don’t fall under the definition of “chemical recycling.” Decomposition, also called depolymerization, breaks the plastic down into monomers, which can be used to make new plastic. And conversion is turning plastics into fuel or chemical feedstock.

To reach a circular economy, the report recommended rethinking design, reducing resource consumption, and optimizing the system to keep products and components in use for as long as possible.

The report said that modeling shows a set of strategic interventions can decrease the “plastics circularity gap” by about 59% versus what it would be if the world continued business as usual.  That’s a cumulative volume of 4.5 billion metric tons by 2040, the report said.

“Both of these interventions require consumer incentives for recycling, consumer education and awareness and designing for recyclability to reach the full potential volume,” the report said.

A tax on virgin plastic production could decrease plastic demand in certain packaging and products and close the plastics circularity gap by 13%, the report added, while improved inventory management through enhanced sourcing, storing and selling of products made of plastic or packaged in plastics can close the gap by 5%.

Having enough infrastructure is another critical part of closing the plastics gap, as is using multiple solutions at once, the report said.

For example, improving mechanical recycling needs to be the priority in the short term, but the report suggested chemical recycling will be vital in the long term to take care of mismanaged volumes.

Four interventions that are not high priority are reverse supply chains, plastics reduction policy, plastics substitution and chemical conversion, the report said, as they would be too difficult to put into place or not effective enough.

In terms of cost, Google’s report projected that the price of producing plastics through circular supply chains is 28-34% lower than through virgin supply chains, when averaged across 2020-40.

But to reach that point, an injection of $634 billion to $995 billion in capital is necessary over the next 20 years, the report found. To put those numbers into context, the U.S. spent $441 billion on transportation and water infrastructure in 2017, the report noted.

The document said the “type of systemic shift needed goes far beyond Google” but called on businesses to “lead the change toward a circular economy.”

“Looking ahead, there is an important opportunity to determine how to quickly and effectively mobilize the vast amounts of capital needed to invest in the requisite infrastructure, technologies and integrated supply chains around the world,” the report said, adding that “each of us, every day, can keep the circular economy turning by choosing circular products and services for our own lives and playing our part to keep resources in use longer.”

A version of this story appeared in Resource Recycling on March 22.