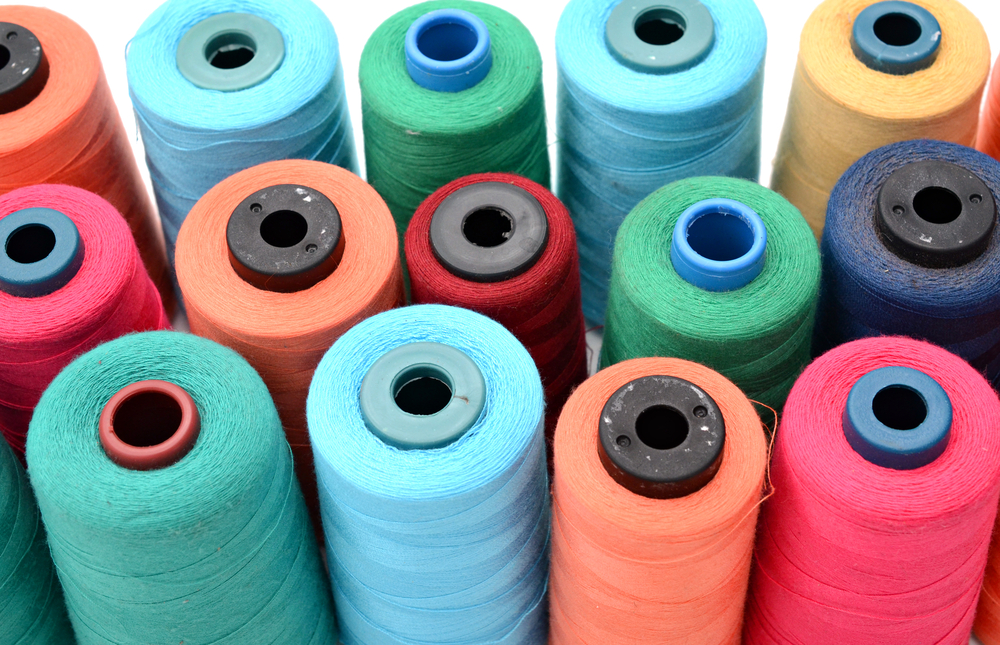 A recycled polyester fiber company backed by the leaders of reclaimer Custom Polymers announced plans to begin operating this summer.

Custom Synthetic Fibers is based in an 80,000-square-foot facility in Rogersville, Ala. and will annually produce 40 million pounds of polyester staple fiber from recovered plastic.

Staple fibers are spun together to create yarn that can be used in a variety of applications, including carpet, clothing and automotive fabrics.

Alabama newspaper The News Courier reported the Custom Synthetic Fibers facility can support expansions so that the company could eventually produce 80 million pounds of fiber each year.

The operation, which was initially announced last December, is expected to employ 50 workers and will be led by CEO Joseph Ku.