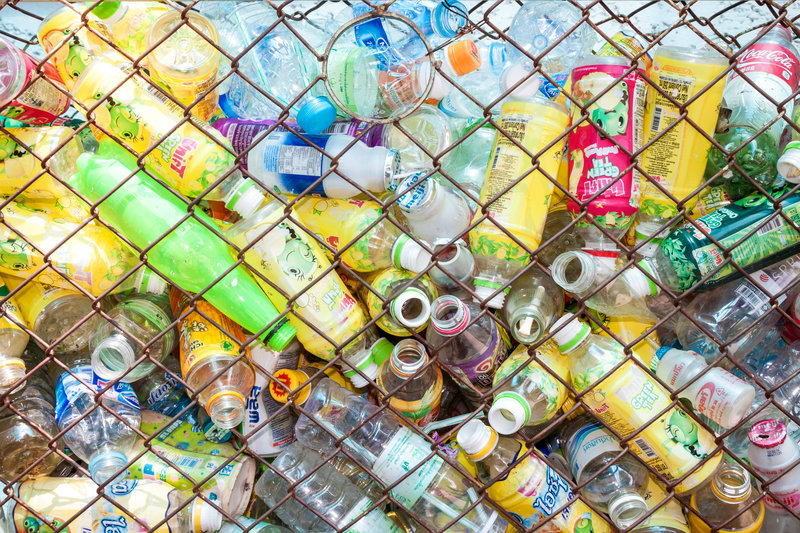 California has ordered two companies to pay $13.8 million in restitution and penalties, alleging violations of beverage container redemption laws. But the companies are fighting back.

The California Department of Resources Recycling and Recovery (CalRecycle) demanded California Waste Solutions (CWS) pay over $12.1 million in restitution and more than $300,000 in fines.

CWS provides recycling, waste management and materials brokering services to customers in Northern California. It collects and sorts recyclable materials in the cities of San Jose and Oakland.

In a different case, CalRecycle accused Sacramento-based Recycling Services Alliance (RSA) of beverage container redemption fraud and ordered it to pay $650,000 in restitution and $770,000 in penalties. In an informal hearing in May, the state prohibited RSA from participating in the container redemption system.

Both companies have denied the accusations. In addition, RSA is suing CalRecycle in state court, arguing the agency’s use of an informal hearing process to suspend an operator’s license is unconstitutional and violates state recycling law, said A. Sam Akintimoye, RSA’s attorney.

“Other certified operators, including recyclers and processors, will greatly benefit once we prevail on this lawsuit,” he said.

Both CWS and RSA demanded administrative hearings, which have yet to be scheduled. CalRecycle staff said settlements are possible in these types of cases.

CalRecycle staff disclosed the cases, both launched in the second quarter of 2016, during a July 19 agency update meeting.

The Golden State imposes a 5-cent California Redemption Value (CRV) fee for smaller beverage containers and a 10-cent CRV for larger ones. Recycling companies certified by the state as processors can request CRV refunds, processing payments and administrative fees based on the bulk weight of containers they receive and send downstream.

CalRecycle staff presented their case against CWS on April 28 in a 10-page accusation document. The restitutions demands and fines were as follows:

Attorney John Kortum, who filed CWS’ initial response to the accusations, told Resource Recycling the company is working cooperatively with CalRecycle to address the issues raised in the document.

“CWS is confident that it has been in compliance with the California Beverage Container Recycling & Litter Reduction Act and applicable regulations. CWS has been paid CRV value only for recyclable materials that have been properly recycled and canceled,” Kortum said in a statement. “CWS believes most, if not all, of CalRecycle’s concerns will be alleviated when CWS supplies additional information to CalRecycle and that this matter will be resolved amicably.”

CalRecycle unveiled its accusations against RSA and owners Sheng Chien (Jensen) Tseng and Maximina (Maxi) Perez on May 31 in a 17-page document. The restitution demands and fines were as follows:

A state hearings officer also revoked RSA’s certification and prohibited the company, its owners and any entities they own or control from participating in the beverage container recycling program.

In written responses to Resource Recycling questions, Akintimoye, RSA’s attorney, denied RSA submitted fraudulent weight tickets. At the informal hearing, the hearings officer found in RSA’s favor on three of the four allegations made by CalRecycle staff, he said.

“The undeniable fact is RSA’s weight tickets were supported by the shipping reports they received from the recyclers, and the recyclers’ receipts and logs and weight tickets,” he said. “Additionally, RSA paid all of its customers with checks, thus further verifying the received weights.”

Akintimoye asked that the suspension be lifted pending the outcome of the hearing. He also challenged the accounting qualifications of CalRecycle staff supervising an RSA audit.

“The big story is government officials closing down a business based on unproven allegations made by auditors with questionable qualifications,” he said.