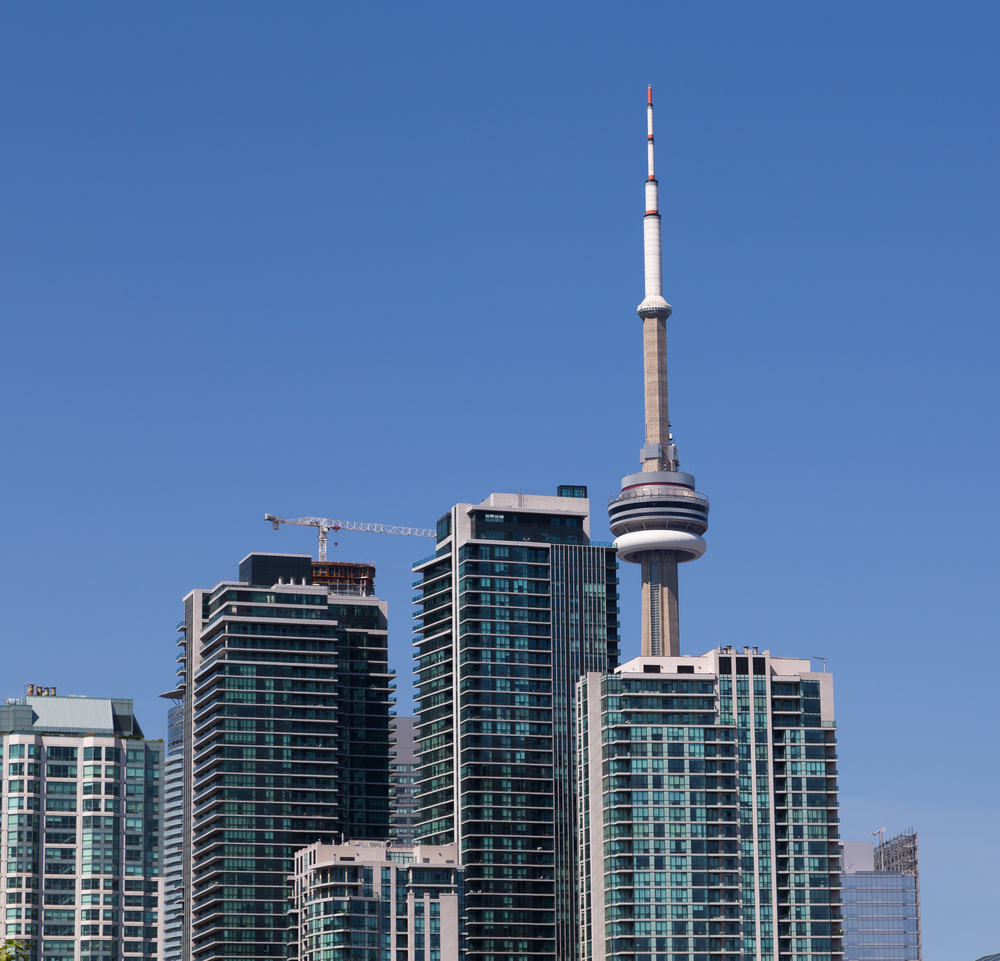 Leaders in Canada’s largest city have approved a goal of diverting 70 percent of residential materials from landfill by 2026.

The citywide goal is one facet of a long-term waste strategy approved by city leaders in July.

“Achieving a 70 percent residential waste diversion rate would make Toronto a leader amongst similar-sized cities in North America and worldwide,” according to the plan.

The plan touches on various aspects of waste reduction, reuse and recycling of a host of materials. While it looks out over multiple decades with an aspirational goal of eventually achieving zero waste, the plan calls for Toronto, the third largest city in North America, to focus over the next five years on improving participation in the existing system.

One clear focus in the hundreds of thousands of apartments and condos, which house nearly half the city’s population but have lower diversion rates than what’s seen in single-family housing.

Toronto provides collections for about 892,000 households, 48 percent of which are multi-family dwellings. Single-family house dwellers average a 65 percent recycling and composting rate, while those in multi-family units achieve only a 27 percent rate, according to the City. The overall diversion rate has plateaued at around 53 percent.

“Options targeting the multi-residential sector include organics management; waste collection methods; and planning, policies and enforcement,” the Toronto waste strategy states. “A significant element of these recommendations includes extensive promotion, education and enforcement to the residents, property managers and superintendents to ensure program comprehension and compliance.”

Toronto will also explore the feasibility of a mixed-waste processing approach to boost diversion from multi-family buildings. The City estimates the approach could divert 65 percent of the mixed waste, depending on the quality of diverted materials. If compost sourced from mixed waste fails to meet quality standards and can’t be sold, the diversion rate would fall to 30 percent.

Over the next five years, the City will use mixed-waste sortation equipment on residuals or garbage. In 2020 and 2021, it plans to explore the financial feasibility of a mixed-waste processing facility handling up to 150,000 metric tons per year. If the financial review shows it is feasible, construction could start after 2026, at the earliest.

A new city entity, called the Unit for Research, Innovation & a Circular Economy, would be involved in the mixed-waste testing. The branch would be charged with researching a host of technologies and exploring various opportunities to establish markets to support a circular economy.

“In establishing this unit, Toronto would be one of the first cities in North America to make the circular economy a framework for a dedicated unit within their waste management organization with a goal towards zero waste,” according to the plan.

Advocacy group Toronto Environmental Alliance (TEA) hailed the Toronto City Council’s approval of the plan as a victory. The group earlier this year released a report calling on city government to take steps to boost diversion, and some of those proposals were approved in the final waste strategy.

Now the group says it will ensure the City Council and Solid Waste department “walk the talk” by monitoring the rollout of the strategy.

“This includes … monitoring the 2017 budget this fall to make sure there’s enough money to realize their zero waste plans,” according to the group.